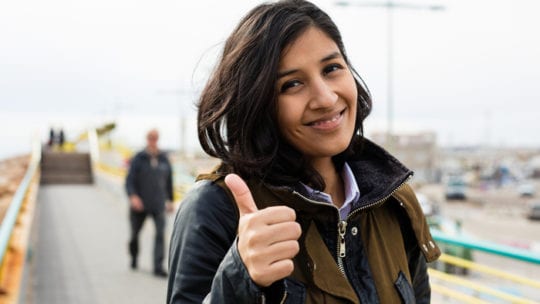 [Editor's Note: One silver lining during the COVID-19 period is that some brands, organizations and individuals are attempting to offset the difficulties with acts of kindness. In the article below, originally published March 13, 2020, PRNEWS editor Seth Arenstein described and listed early examples of large brands doing good. Since that time, PRNEWS decided to add to the list periodically with additional examples of noteworthy activities from groups of all sizes. We welcome you to send us your examples. Contact: [email protected] or [email protected] Thank you.]

It’s a new normal for the country. You can consider the health precautions—such as periodic hand washing and social distancing—and the cancellations as burdens. Yet consider the upside: The U.S. is fortunate in that it can benefit from other countries’ experiences, possibly helping to lessen the virus’s impact here.

For brands, a new baseline is also forming. What eventually becomes standard practice in CSR is uncertain, yet trends are coalescing. Some brands are stepping up, others are standing pat, at least for the moment.

Preferring to look at COVID-19 as a great opportunity for CSR, we’ve noticed a bevy of large brands doing good. These kind acts likely earn double reputation points. Doing good is welcome always. Foregoing some revenue in the face of economic uncertainty, now that should really benefit reputation.

Some companies and organizations are doing good internally, others externally. For example, Shopify is giving each of its employees a $1000 stipend to buy supplies to work from home. A church in Maryland voted to continue to pay its musicians despite cancelling worship services.

Companies and organizations acting this way "will see advantages...in the long term," says Deb Gabor, CEO, Sol Marketing.  Goodwill, she adds, will extend to them "in spades."

Such actions, adds Amy Power of the Power Group, are becoming table stakes.

On the other hand, "opportunistic and uncouth" brands that are "co-opting this disaster for their benefit will find themselves in a world of hurt," Gabor says.

Below, a sampling of large companies doing good things: