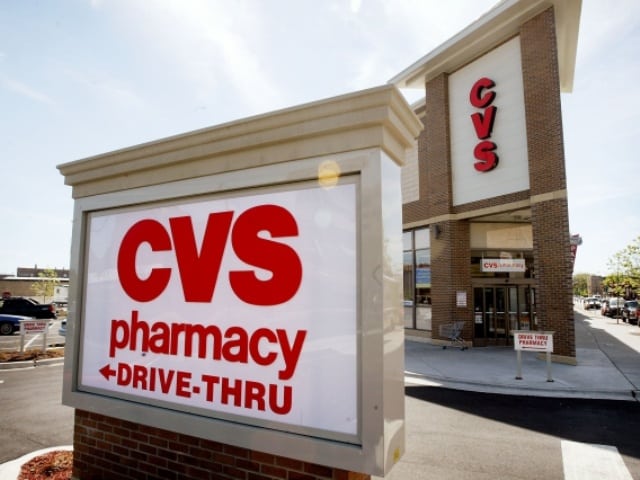 What do Costco, CVS, and Netflix have in common? They are more popular today than they were before the pandemic.

Large companies that helped customers adjust to life during the pandemic earned a surfeit of consumer trust in the annual Axios-Harris Poll 100 list. It is clear Americans appreciate large companies they can trust to deliver quality products and services–especially during a crisis.

There are several PR takeaways. Survey your customers periodically to determine their needs. In addition, find out what they think of your products and services. Great marketing and PR can do only so much for inadequate products.

The Axios-Harris 100 is based on polling of 34,026 Americans. It begins fresh each year as Harris surveys consumers to determine the 100 companies that are top of mind. A second group of Americans ranks the 100 companies across seven dimensions of reputation: trust, vision, growth, products & services, culture, ethics and citizenship. The 2020 rankings are based on a survey fielded June 24-July 6, 2020.

Take grocery stores. These were seen as at-risk environments when the pandemic reached the US early in March. Yet four of the top 10 most-trusted corporations in the survey are supermarkets: Publix (4), Wegmans (6), Costco (7) and Kroger (9).

Grocers did well in the survey because they remained open. Moreover, they were early adopters of social distancing and sanitation. In addition, they adjusted hours to keep at-risk people safe, and increased use of no-contact pickups and app orders.

Ranked #18 last year, Costco's CFO praised staff early in the pandemic during an investor call–something millions of soon-to-be-unemployed Americans undoubtedly appreciated. In addition, perhaps Costco's jump of 11 slots in one year might stem from its early insistence that shoppers wear masks.

CVS (37, 48 in 2019), Walgreens (38, 40 in 2019) and other pharmacies did better in this year's survey. Perhaps that's because several loaned space for public testing and played key roles in guaranteeing safe access to prescription drugs and other necessities. In addition, early in March, CVS waived delivery fees on prescriptions, allowing customers to shelter at home.

Trust in Zoom (28, not on the 2019 list) did not increase, but its stock price sure did–up by more than 100 percent in the last year and four times higher than eight months ago. Millions of adults owe their employment to Zoom’s ability to scale services, and tens of millions of students got their education via Zoom and other videoconferencing companies.

Netflix’s contributions to mental health during the pandemic gave it a 7-point trust increase and the 17th spot on the list, with a stock price two-thirds higher than a year ago and more than 25 percent higher than in February 2020. Hulu came in at 13. It was not on the list last year.

Deliver on Your Promise

Amazon's high rank (3) was off 1 spot from 2019. It maintained its excellent standing despite several controversies during the pandemic stemming from workers' claims it failed to protect them adequately against COVID-19. It seems clear consumers were able to overlook Amazon's issues (it ranked a respectable 24th in ethics) because they viewed its products & services, growth prospects and vision as excellent. UPS and FedEx ranked 10 and 20, respectively.

Some corporations break the mold. Walmart (85) and Facebook (97) have seen modest gains in share price even though they rank low in the survey. They are outliers, relying on volume to make up for lack of trust.