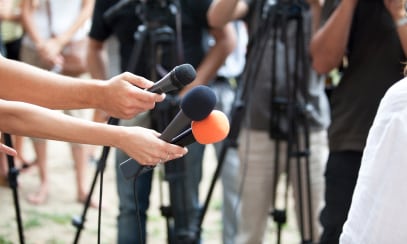 Here are some of the key attributes of a great spokesperson, courtesy of Bobbie Wasserman, managing director of Wave2 Alliances: