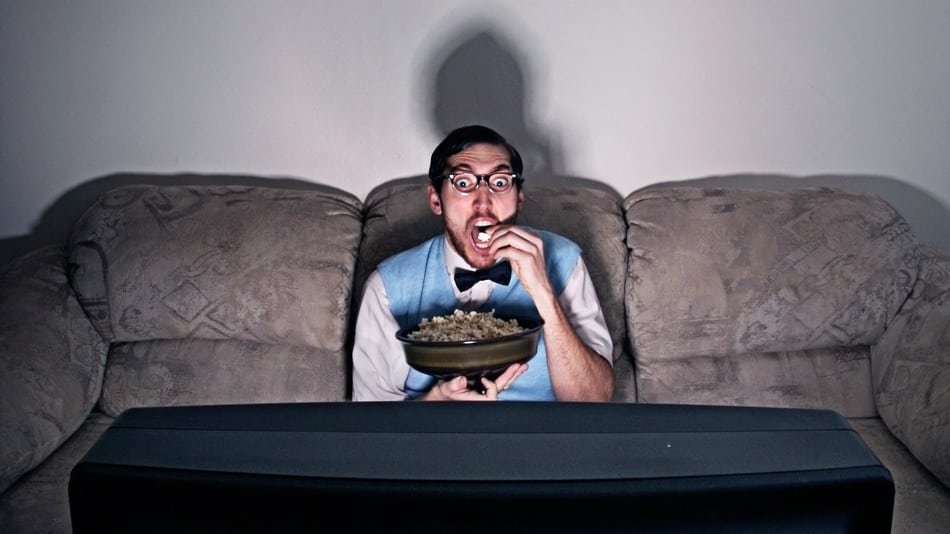 Being creative within limitations has always been an important part of Twitter; the 140-character limit forced wordy communicators to redefine the way they reached an audience. The advent of Twitter's native video functionality is similar. With just 30 seconds of recording time, you don't have the chance to really stretch out and deliver your full message the way you might be accustomed to if you have a YouTube channel.

One idea shared by Kevin Dinino, president and founder of KCD Public Relations, in his article in The Book of Visual Storytelling: Create a mini-series. A short time limit lends itself naturally to episodic storytelling, which could be a blessing in disguise—always leave them wanting more, as the saying goes. Well-structured breaks in the action can pique curiosity, inspire binge-watching and keep your brand on people's minds.

Creating a mini-series may sound like a challenge, but with a few simple steps it can be accomplished in a reasonable timeframe—and you’ll most likely have fun doing it!

Put together a creative team to brainstorm the topic or subject of your mini-series.

Create a storyboard depicting the number of mini videos that will be included and what content each video will contain. Make detailed notes so each video’s direction is clearly defined and understood. Try to include at least five videos in your series; this way you will be able to establish a decent storyline.

Create a timeline for creating each video, as well as when each video will be published. Quick tip: produce all of your videos before releasing the first one to ensure that if any issues come up with filming, videos can still be released on time.

Assign the appropriate team members to the project. Pick people who understand your brand’s vision and will be able to cast the proper individuals for each role. Depending on the video, you may even be able to cast your employees.

Execute the project. Put your team to work filming and editing the multiple pieces of your mini-series.

Share your first video of the series and tell followers that there will be more to come. Be sure to promote your series on multiple platforms so you can pique interest and drive viewers to your Twitter profile.