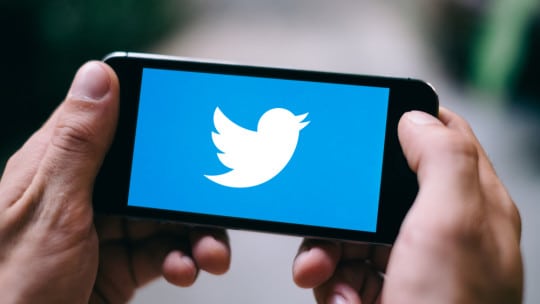 Twitter’s battle to combat fake profiles and bot accounts on the platform has escalated, according to an article in the Washington Post.

The Post confirmed reports that Twitter has deleted more than 70 million accounts engaging in suspicious and “trolling” behavior throughout May and June, and shows no sign of slowing down in July. This marks a departure for the social platform, which has previously opposed regulating user conduct too much in the name of free speech.

This changed, however, after the 2016 presidential election and the revelation in a congressional hearing in October 2017 that a Russian troll farm had used fake profiles on Twitter to spread misinformation in order to interfere in the election’s outcome. Since then, the rate of account suspensions has almost doubled, according to the Post article.

Although this will likely come as a relief to many of Twitter’s users, who may be dealing with abusive behavior from such accounts (the article also makes clear that a fake account is not only classified as an automated bot spouting fake news, but “can also be one that engages in malicious behavior and is operated by a real person"), it could have negative effects for the platform.

As of the morning of July 9, Twitter’s stock price fell by more than 8%, with the decrease likely resulting from “investor concern that the company’s escalating fight against fake accounts will slow user growth,” according to Bloomberg.

Overall, Twitter’s stock has increased by 94% since the beginning of 2018, and Bloomberg Intelligence analyst Jitendra Waral said the “risk to daily user growth should be low as the company has underscored low activity on the deleted accounts.”

Whether or not the account suspension will seriously impact Twitter’s active user numbers remains to be seen, as Q2 reports from the platform won’t be released until July 27—and Twitter is expected to release more information about this campaign next week.

But the hope that the removal of malevolent accounts and hyperactive bots will make Twitter a healthier and better place for online conversation may help keep its numbers afloat.