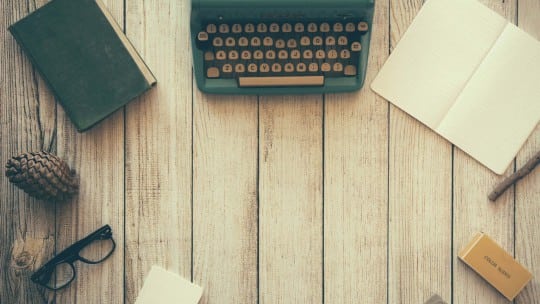 Among all the talk of whether or not the press release is on its last legs is the simple fact that, now more than ever, journalists need PR. Media companies are hungry for compelling stories that are accompanied by rich multimedia element, which audiences have come to expect. PR has the ability to satisfy this need, all while scoring wins for communicators’ clients and brands.

The trick for PR pros is to keep in mind that because of the current state of the news industry, the competition is fierce among communicators. Because PR can help journalists deliver the stories their publications need, it’s more important than ever to craft press releases that stand out and succinctly satisfy the needs of the newsroom.

First and foremost, press releases must show that a reporter’s audience needs the information it contains. But that’s only one point in a long list of press release do’s and don’ts. Dan Smith, founder and CEO of Smith Publicity, offers readers of PR News’ Writer’s Guidebook a complete rundown of everything communicators need to know about press release writing. Here’s an excerpt of four things every PR pro should keep in mind while writing a release.

Show that it is. Use objective descriptive techniques that invite subjectivity from the reader. If a press release looks like an advertisement, it will be ignored.

In most press releases, bullet points serve as easy reference points for media. Readers’ eyes are drawn to bullet points, and they should highlight the most important elements of the information you’re presenting.

Don’t use jargon or clichés

Remember to keep terms simple and understandable. A game-changing, robust paradigm shift sounds impressive, but it’s a cliché frenzy. Make your release stand out by avoiding jargon and clichés.

To learn more about the current state of press release writing and distribution from the LIVESTRONG Foundation and others, join PR News on May 19 from 1:30-3:30 p.m. EST for the How to Write Effective Press Releases That Reporters Will Actually Read webinar.