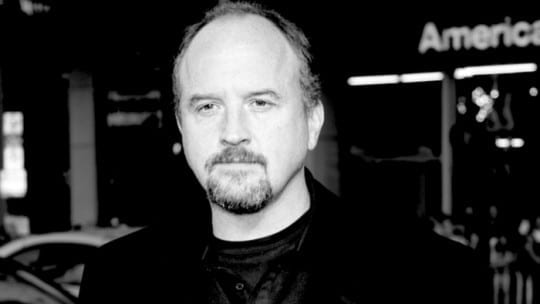 How long does it take before a crisis is truly over?

That's a question some communicators might be asking after news broke that comedian Louis C.K. performed live for the first time since sexual misconduct allegations against him went public in November.

On Aug. 26, the comedian, who cancelled the debut of his 2017 feature film following the publication of a New York Times report in which five women came forward with accounts of sexual harassment by C.K., performed a 15-minute stand-up routine at iconic New York City venue The Comedy Cellar.

C.K.'s performance was unannounced on the bill, but the club has a long tradition of famous comedians dropping in without notice.

While his return to the public eye may have felt too soon to some, the comedian reportedly received a standing ovation before he launched into his routine. Comedy Cellar owner Noam Dwomer told the New York Times that only one audience member called to complain about the comedian's surprise appearance.

In the #MeToo era, celebrity comebacks are somewhat uncharted waters. C.K.'s standing ovation points to his fanbase's desire to stick with him despite the widely publicized allegations, which he admitted to fully following the November New York Times report. But criticism from #MeToo activists, comedians and social media at large shows the court of public opinion is not ready to pardon C.K. ten months out.

Gene Grabowski, crisis expert and partner at public relations and public affairs firm kglobal, told PR News that time will tell whether C.K.'s timing was successful. "There's no doubt that Louis C.K. will face pushback, and the people who allow him onstage are in for some criticism," says Grabowski.

On the other hand, Grabowski argues, "We may be in the era of 40 percent. Just as our president can stay afloat with 40 percent approval of his base, Louis C.K. also has a base, and he may not need a majority of people to approve of him being onstage in order to make a living booking appearances, because he will draw enough of a crowd. But it doesn't mean Louis C.K. is out of the woods."

For a brand, Grabowski said that the timing to enter the public eye following a crisis is different. A company can bounce back much sooner than a celebrity from a crisis.

"If, within a month or two, the company shows remorse; takes time to comfort the people who have been affected by the crisis; has identified the source of the crisis and takes steps to ensure the crisis or what caused it won't happen again, it can start rebuilding." (This used to take longer for brands, he adds.)

Additionally, says Grabowski, in the past it has taken longer than ten months for celebrities to make a comeback, but Louis C.K. is a test case. "It remains to be seen whether this will work, but he's trying, and has had some success."