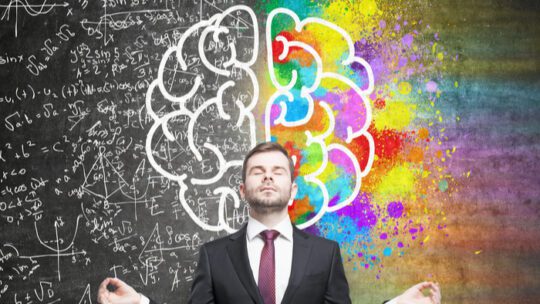 Reading McDonald’s CEO Chris Kempczinski’s ill-conceived comments about recent shooting deaths of two children in Chicago (including one in a McDonald’s drive-thru) prompted thoughts of the Emotional Intelligence Quotient, or EQ.

Kempczinski created a crisis for the iconic company with a callous text to Chicago Mayor Lori Lightfoot. He followed with a lukewarm apology.

Bill Murphy, Jr., in Inc., explores how the CEO’s lack of emotional intelligence created a firestorm and calls for Kempczinski to resign after a two-year stint.

In a text to the mayor, Kempczinski wrote, “With both, the parents failed those kids...which I know is something you can’t say. Even harder to fix.”

In other words, Kempczinski blames the parents for their kids’ deaths.