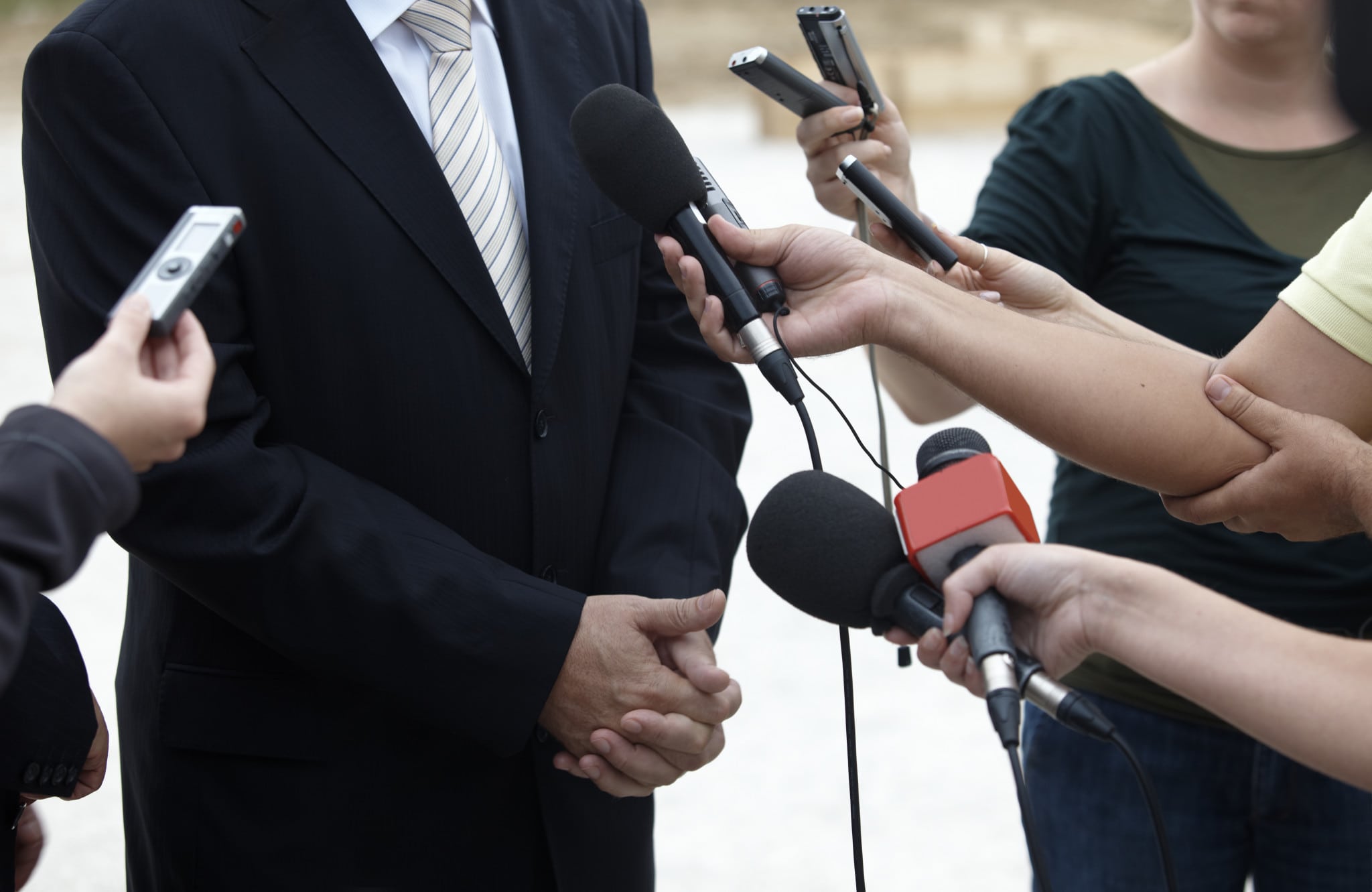 Media training is like cough medicine—it can be unpleasant going down, but helpful in the long run. As Denise Godoy, founder of GoodPR, says, most executives understand media training is important, but that doesn’t mean they want to endure it. We asked this veteran media trainer how she gets senior executives to take their medicine and about other aspects of media training.

PR News: How do you get the executive who doesn’t feel it’s important for him/her to receive media training to realize it is important?

Denise Godoy: Record them speaking or doing an interview. It might open their eyes. One executive I trained was adamant [about avoiding media training], until he saw himself on camera during a presentation and was ultimately convinced he needed assistance. Sometimes it just takes a look in the mirror.

While it’s always better for someone to be committed to the media training process versus having to be convinced, there are times when we have to help executives understand the consequences of a bad interview. Most of the time, executives will understand the need, but be reluctant to do the training. For those who are completely against it, there is no real answer. Training won’t work for someone who isn’t open to it. It’s best to help executives visualize the potential consequences of not being prepared with proper messaging and skills.

PR News: What are three things executives need to learn from media training and how do you get them to learn these things?

DG: The most important thing for executives to know about media training is what the training is—it’s not a manipulative skill. The concept they must grasp is that the training will not only help them communicate messages concisely and effectively, but it will also help journalists get what they need. When executives see it in that light, they will understand that the interview is a conduit to telling a story and their role in it. But here are three things because I know people like lists.

1. Media training is a tool to help you tell your organization’s story in the best way. Find your sweet spot—when you tell a story to a friend, pay attention to how you relay the story and figure out where you may have some natural ability—eye contact, story build up, body language—and use those abilities in your media training. Go with your flow.

2. Leave your ego at the door. Everyone is bad at this until they're not. It’s a learned skill.

3. There are occasions when the executive must be trained because of a crisis. In those situations, media training is a vital skill to protect the organization and provide information to the public.  It’s possible some interviewers will be hostile. Training will help the executive organize his/her thoughts and communicate more effectively.

PR News: Do you advocate mock interviews for executives?

DG: Absolutely, 100 percent. Mock interviews are crucial. Practice makes perfect. Imagine playing a soccer game with no practice running or training. The muscle memory helps you play a good game. Going in cold to an interview is a very bad idea, particularly when the stakes are high. Your mock interview can be as sophisticated as bringing in a freelance journalist and putting a camera on the executive to just rehearsing at home with a spouse. It’s best to prepare the executive with messaging, practice Q&As and then practicing an interview. I like to mix up the styles by interviewing executives with a green or know-it-all type of reporter. The key is for the executive to recognize that reporters will have different personalities and styles and to stay on track.

PR News: With social media being so prevalent, do you counsel executives to forego face-to-face or telephone interviews in favor of taking questions via email/social media and responding to them that way?

DG: There is nothing better than connecting with someone in person, particularly when the executive is charming, a good communicator or if his/her personality really adds to the storytelling. Sometimes because of deadlines, travel schedules, etc., an email interview is the only alternative. For a less-than-great communicator, an email interview can be a good alternative.