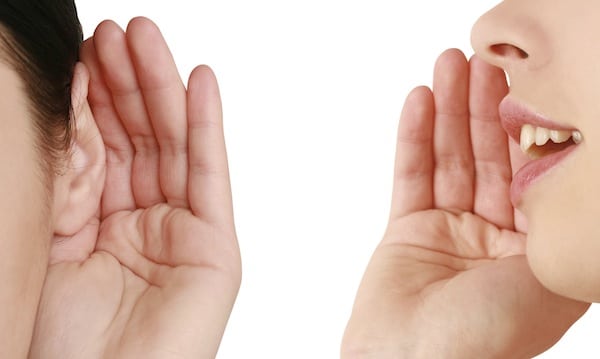 Let's begin by acknowledging that the basics still apply. Great stories capture audiences and move them to action. But in today's world of content polluters, we need to look beyond the story and seek to best understand the audience. This continues to be a challenge.

The fact is that there are billions of social posts, videos and published articles produced monthly. In fact, more video was published on YouTube in the past 60 days than has appeared on the television networks in the past 60 years. It’s mind-boggling. Yet, here we are each day adding to the tidal wave of content that likely, in all honesty, fails to resonate with its intended audience.

For example, I worked on a project at a previous company. This tech company published actively and had an impressive portfolio of properties and channels, which exposed 30 million+ people per month to the brand. Unfortunately, the company was present in a minuscule number of conversations. Moreover, only a small fraction of those conversations focused on the story the company wanted to tell.

Today, as in the past, data and insights are keys that unlock the castle when it comes to content that resonates. In the case of this company, the ability to listen to conversations about the brand across social, online and traditional media and then aggregate the data into insights was the path out of content pollution.

The first lesson was to stop managing by channels and halt measuring volume metrics. Instead, the company set up a system that allowed it to aggregate data across all channels and measure the impact of messages against key audiences. The findings from those measurements were presented as insights. Communicators then benchmarked those results against the competition.

Today, there are many tools that can facilitate this. In fact, it's simple. The hard part is stepping out of your comfort zone, abandoning flawed vanity metrics and aligning all that you measure with clearly defined goals and targeted audiences.

Wait, isn't that another example of the basics and PR 101?

In the end, I learned a valuable lesson from the example above: "You have two ears and one mouth, so listen before you speak."

Listening to your audience and providing relevant content that adds to the conversation are keys. Shouting random messages and hoping people listen is a fool's errand.

As for results, the numbers speak for themselves. The technology company cracked the code. In a very short time its story was heard, and more than 200,000 people directly engaged with the brand, creating 500,000 unique conversations and pieces of content. 1.3 billion people were exposed to the brand annually.

The best part was that the conversation was being collected, anonymously analyzed and packaged into insights that shaped the company’s content strategy. It also gave communicators at the company a larger seat at the table.

In the end, data, insights and understanding the audience made the difference. But, you already knew that because it’s another example of PR 101.

Perhaps the lesson is PR 101 with a digital retrofit is the way of the modern communicator in the era of big data and digital storytelling.