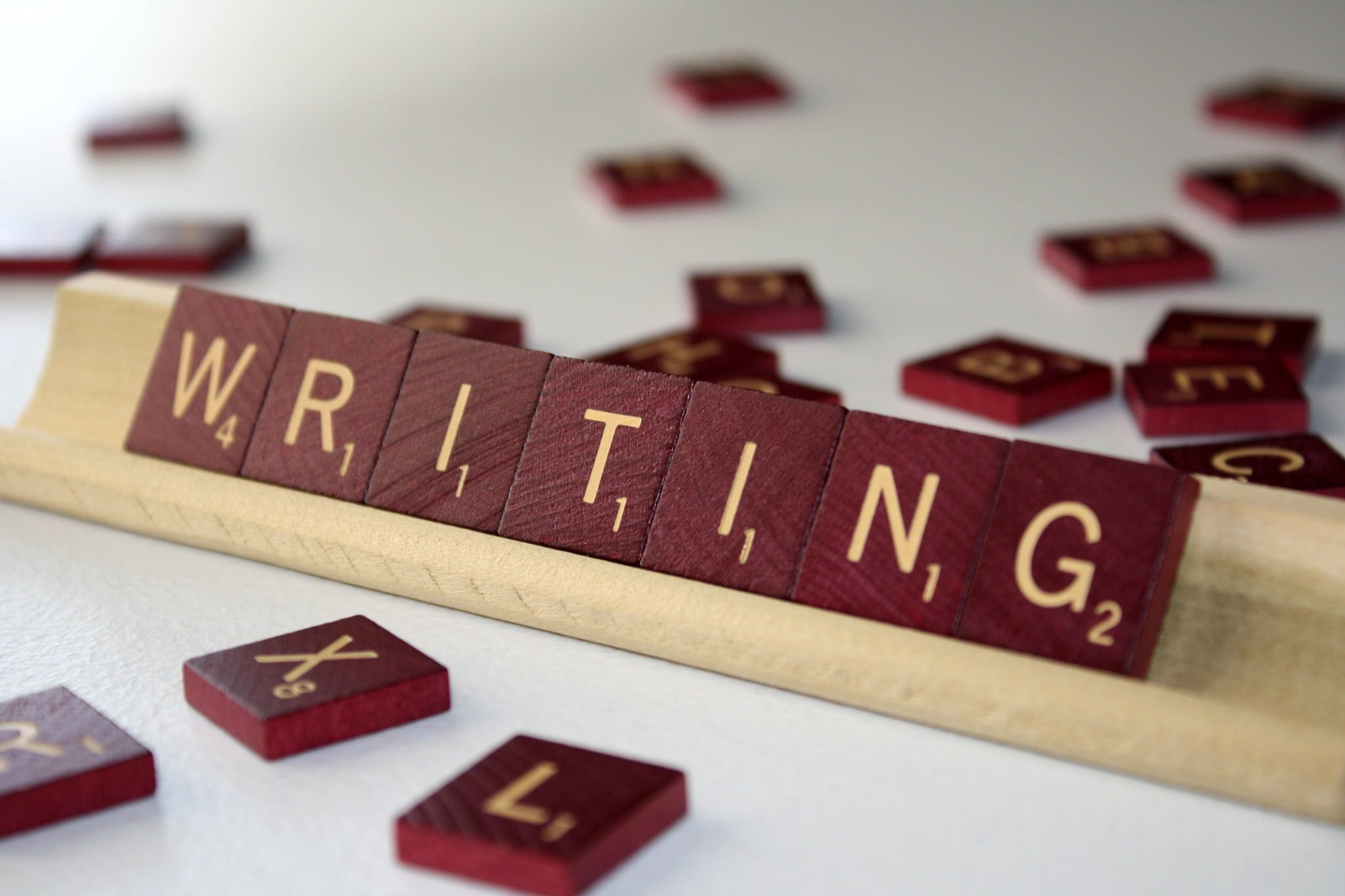 One of the greatest daily temptations every professional in every field faces is resisting the allure of argot. We think that it’s easier and quicker to use jargon than it is to spell out and explain what a familiar word means.

This idea is hard to argue with, especially when we’re writing for people who are as knowledgeable about the given topic as we are. Yet even in those esoteric cases, it’s often better to use plain language.

This principle is important particularly when it comes to headlines, or titles. In general, your headline should speak to the public; you want to avoid insider-ism. Let me explain by way of an article from last week’s Time magazine.

The author is Francis Collins. Now, if you’re like most people, then you don’t know Dr. Collins. At the same item, chances are you’ve heard of the NIH, or the National Institutes of Health.

Thus, Time’s headline is not:

See the difference? Most people understand who “The Director of the NIH” refers to, even though they can’t identify Collins by name.

In 2010, Jezebel ran a story about the Photoshopping of Michelle Obama for a magazine cover. The original headline was:

On the advice of Nick Denton, Jezebel’s owner, the website rewrote that line as:

Michelle Obama Gets a Photoshop Facelift

Denton’s explanation: “People actually know and care about Michelle Obama; only media insiders care that much which magazine it was.”

At the same time, you shouldn’t abandon your insider-y instinct altogether. (I realize PRNEWS calls the columns PR pros submit, such as this one, PR Insiders. But, I digress.)

If you look closely, you’ll see that Time published two headlines for the NIH article: One for humans and one for search engines.

Here’s the headline for humans — it’s the one you see in the usual place, at the top of the article:

But if you look not at the webpage but in the given tab of your browser (upper left), you’ll see wording that’s slightly different:

NIH Director on His Vision of the Future of Medical Science

Why the difference? The headline for humans focuses on what makes the most sense for readers. Readers enjoy digesting complete thoughts; they appreciate eloquent phrases.

By contrast, the headline for Google (the HTML element known as a “title tag”) focuses on what makes the most sense for search engines. Search engines revolve around keywords; people seem more likely to search for “NIH Director” than they would for “Director of the NIH.” Similarly, search engines don’t value filler words like “lays out”; they’d prefer you just said “on.”

Admittedly, Time’s two headlines aren’t terribly different. Here’s another example, this time from New York, where the contrast is clearer.

The headline for humans:

The headline for Google:

Why the NYPD Is Turning on Ray Kelly

As you see, the human headline is playful and abstract. By contrast, the Google headline is straightforward and keyword-y. It turns out you can be an insider and an outsider.

At this point, some of you surely are wondering, Are these details really worth thinking about, let alone implementing?

Let me answer that question this way: Many of the web’s top publishers — places not only like Time.com and NYMag.com, but also NYTimes.com, NewYorker.com, BusinessInsider.com, Vox.com, and VanityFair.com — incorporate this two-headline tactic into their editorial guidelines.

They do so for a simple reason: Sweating the small stuff is how we turn perspiration into perfection.