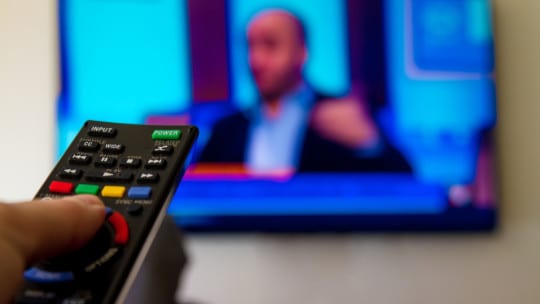 Earlier this year, I wrote a column, “What New PR Pros Can Learn from Watching Political Talk Shows.” In this follow-up article, I’ll zero in on reasons why new communicators should act like investigative reporters and refuse to automatically accept what is said on the shows, and, importantly for their careers, from other information sources, without checking the veracity of statements.

Cable hosts hardly ever identify the political philosophy of guests, sometimes resulting in the dissemination of propaganda-like statements. Equally as bad, cable reporters and anchors seldom ask follow-up questions. Together, this makes for flawed journalism.

When researching information for a PR campaign, communicators need to question everything. As a former reporter and editor at New York City dailies, I have always felt that the best PR people should think like reporters. I realize you've heard that maxim countless times. Here's what it means:

Arthur Solomon was SVP/senior counselor at Burson-Marsteller. A frequent contributor to PR News, he is on the Seoul Peace Prize nominating committee. Reach him at: arthursolomon4pr@juno.com or artsolomon4pr@optimum.com