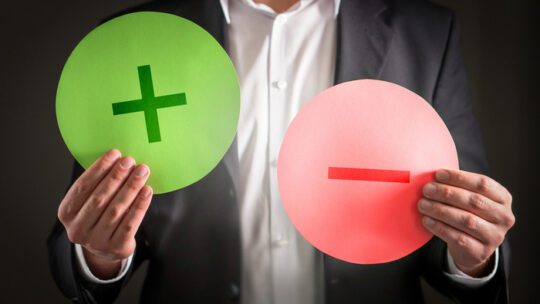 Clubhouse seemingly came and went. Vine may have arrived too soon. Google Plus never got off the ground. TikTok, however, has stuck.

Not all viral apps survive long enough to get advertising. TikTok has, and now advertisers seemingly need to take a number to tap into some of the platform’s more premium placements.

Two years ago, when TikTok was on the cusp of trending, this was not the case. In fact, most of TikTok's ad platform was in beta.

But then, not now, was the right time for brands to develop a presence on TikTok. Some marketers may see the inherent benefits of arriving early to a trending social platform. Others may balk at the idea of running ads on an unvetted, unproven, and perhaps even unsafe, app.

They're both right. Each of these options should be considered. And for those who are risk-averse, there is indeed a path to activation.

The Benefits of Arriving Early

It’s worth noting the benefits of arriving early to an upcoming social platform, which can help make the case against the associated risks.

As far as mitigating risk, all brands have deal breakers. For most, brand safety is the biggest. No matter the obstacle, the key to solving for risk is to work closely with the platform to develop a solution. Often, this custom-solve is developed with third-party partners and will become the infrastructure that drives future activations.

As for all big brands, brand safety was a top consideration for HP before launching our first TikTok campaign. We partnered with OpenSlate to ensure brand-safety expectations were met and monitored. The OpenSlate test proved that not only was brand safety achieved on TikTok, but it beat our expectations and benchmarks. This third-party partnership helped bridge the gap for an unproven and trending social platform to meet the critical needs of a big brand, allowing us to reap the aforementioned benefits of arriving early.

With the inherent opportunity for any brand that comes with riding the wave of an emerging platform - it’s often worth the infrastructure-building required to launch a successful activation. The path for risk-averse frontiers can come with some significant benefits, but is paved with innovation, partnerships and I suppose, some chutzpah.