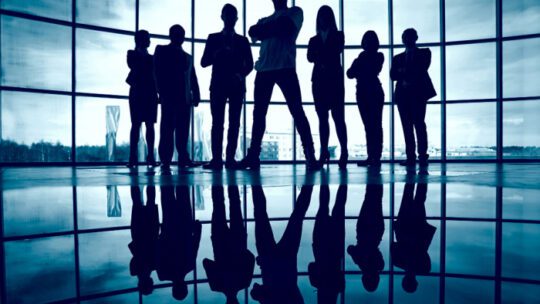 We think we know what trust means. Similarly, PR pros may believe they're knowledgable about the Edelman Trust Barometer. Still, with trust and the estimable Barometer, there's plenty of room for exploration. As such, we were fortunate today (Jan. 19) that Tonia Ries, executive director of thought leadership at the Edelman Trust Institute and the Barometer's steward, joined us for the first PRNEWS Live of year.
Released this week during the World Economic Forum in Davos, Switzerland, the survey of 32,000 people in 28 countries is a tracking study, Ries told us. With more than two decades of data, the barometer's value doesn't come from a single datapoint, but from comparing years of data, Ries said. "Over time you see shifts and differences. That's where the real stories are." This is Edelman's 23rd Barometer.
Among its main themes is that business is the most trusted institution, at 62%, besting NGOs (59%), government (51%) and media (50%). Ries believes one of the Barometer's messages for communicators is the importance of preparedness. The world is in a precarious position this year, she said, and events could break in multiple directions. The savvy PR pro is ready for multiple situations, she added.
For example, while the Barometer shows publics appreciate CEOs and companies acting on political and social issues, such activities are dangerous in some countries. Picking your issues carefully, is a wise decision, she said.
Besides the January edition of the Barometer, Ries and her team produce 12 related reports during the year, as well as regional and country reports. As a result of a boycott in the wake of its invasion of Ukraine in Feb., 2022, Russia was excluded from the Barometer this year.
You can view more PRNEWS' free LinkedIn Live streams here.