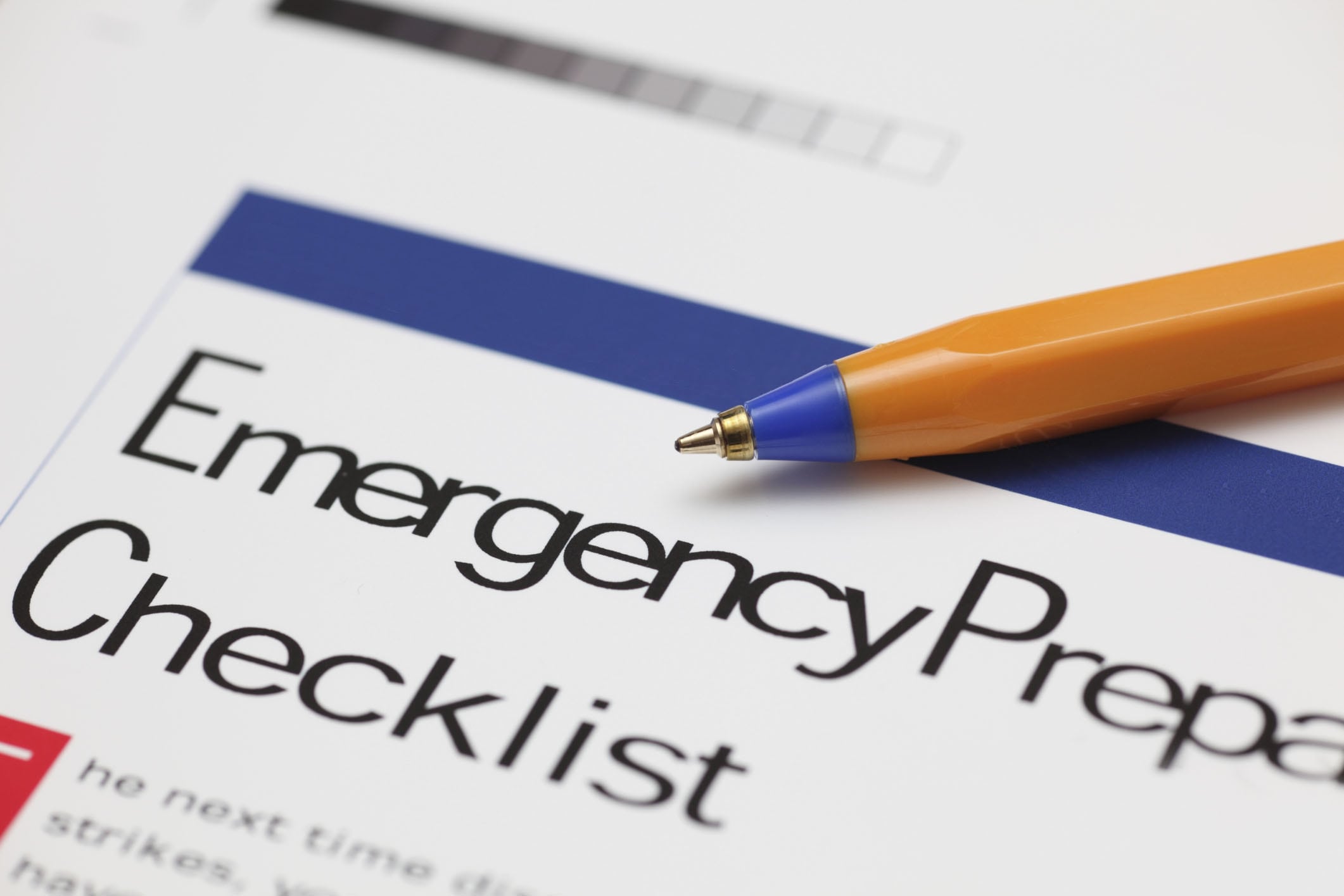 Creating a crisis plan, regularly updating it and practicing it are critical steps to limiting damage and regaining trust.

A PR crisis management plan need not be a long, complex document. A good plan is a concise, outline that guides the process so you can tailor your response to the situation.

Crisis planning starts with a good team and brainstorming.

An effective team will include leadership, those with deep understanding of company operations, experienced communicators and people to monitor the situation and report back to the team. A team might include:

In addition to dilemmas many organizations might encounter, could your company face a product recall? A scandal involving a celebrity influencer?

The goal isn’t to create a plan for each potential crisis, but to know generally what you could face. After BP’s 2010 oil spill in the Gulf of Mexico, the former CEO admitted that the company was unprepared and “making it up day to day.” The PR response was so mismanaged that it’s become a case study in what not to do.

Whom do you need to reach out to during a crisis? It depends on the size and structure of your business, and the type of problem you’re facing. You may need to contact employees, customers, shareholders, board members, regulatory agencies, law enforcement agencies, social media followers and the media.

Your core message should be consistent across all audiences, but tailored to concerns of each segment. For example, in a product recall, let stakeholders and the public know how your company will solve the problem. But shareholders want reassurances related to stock value. Employees want to know if their jobs are at risk. Customers are more interested in what to do if they used the now-recalled product.

Similar to the advice above, your plan does not need to include specifics for each crisis.  Instead, the plan is a quick, clear roadmap for starting procedures that will form your response to the crisis. Some elements to include:

Procedures for activating the response team. How will you give your response team a heads-up as soon as it’s clear there’s a problem? Delays look bad and can create additional problems.

Plans for media and social media monitors. Guidance needs to be set so your monitors know how to determine the conversations to follow.

Dig into details. Outline procedures for response mechanisms. Will you set up a customer hotline? Temporarily close a plant? Launch an investigation? If you’re setting up a crisis-response website, make sure it works. Faulty sites often lead to more PR problems or worse.

Craft your message. What should go into messages depends on the situation and the audience, but these four elements are the basics:

Once you have your plan, review it at least yearly. Whenever there’s a change in leadership, business lines or regulations, update the plan so it’s current and ready to guide your brand during a crisis.

Bonnie Moss is president and founder of Moss Networks