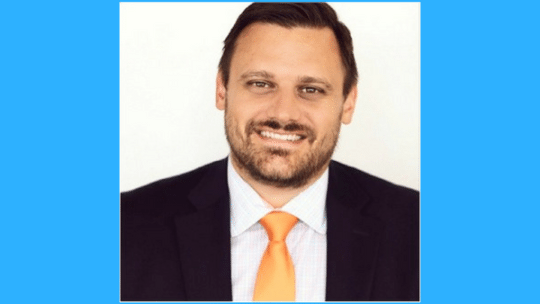 2017 PR People Awards - Account Director or Supervisor of the Year

Brian Kelley’s passion for PR and outside-the-box approach have contributed to a noteworthy year for him and Sage Communications.

Kelley has spearheaded many of Sage’s largest campaigns and clientele, including its work with Halifax International Security Forum, where he has led U.S. media efforts and engagement, working directly with multiple leaders of sovereign nations and global defense organizations, resulting in 200% year over year growth in coverage in both print and media.

Kelley was able to take a relatively unknown small client (two employees) that specialized in drone technologies and capitalize on breaking news to insert them into the national conversation on national security, drone safety and privacy.

In another example, Kelley led the team representing a major Fortune 15 company specializing in the federal cybersecurity space and positioned its department head as one of the lead sources of information around the ongoing North Korea and Russian state-sponsored hacks during the 2016 presidential campaign.

He has also taken several clients from media obscurity to being featured on national broadcast and print coverage, including one client, DroneShield, which received national attention and major global coverage, including from NBC News, CBS News and the New York Times, within 24 hours of becoming a client.

Throughout the past year, it has become clear that Kelley also excels at nurturing and training PR employees. He is the first to notice when an employee is struggling, and is often the confidant of junior staff, many of whom don’t report to him. He spends countless hours of his time training PR employees to grow their personal skill sets.