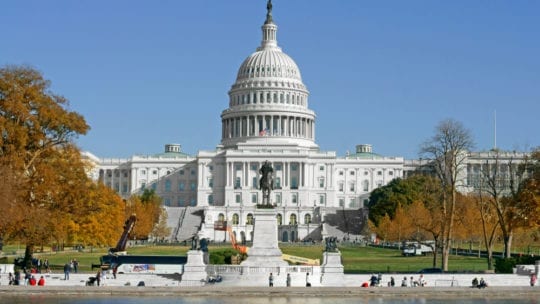 Earlier this year, I authored the first of a two-part series about how watching the political scene can provide PR lessons that may be helpful throughout your career. Below is part two.

As I continue this tuition-free class, I am more convinced than ever that paying attention to the occurrences in D.C. can provide lessons that will supplement those learned in communications school. It’s important to understand that keeping up with daily political news will make you a better PR person. The reason is because many of politics' tactics and strategies can also apply to PR. The only way to really know what’s happening in all aspects of the news and what it might mean for the brands you represent is to read major pubs and trade magazines. Also, pay attention to congressional legislation. These should be must-do's for everyone in our business.

There were many important lessons from politics this year that apply to PR. Here are a few I think are most valuable: