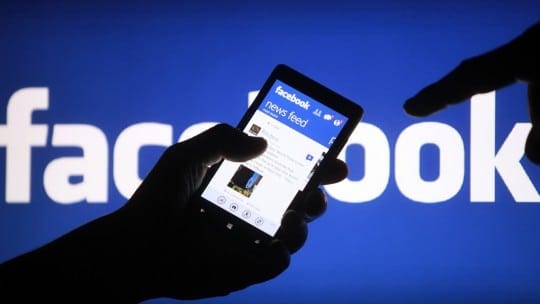 Facebook announced today that it will halt all publishing of new political advertisements in the week leading up to the US presidential election. This comes on the heels of concerns about how forces could use Facebook to influence an election. Facebook CEO Mark Zuckerberg also issued a warning regarding potential unrest over election results and processes.

In a note to staff Zuckerberg wrote about potential concerns.

“The U.S. elections are just two months away, and with COVID-19 affecting communities across the country, I'm concerned about the challenges people could face when voting,” Zuckerberg wrote. “I'm also worried that with our nation so divided and election results potentially taking days or even weeks to be finalized, there could be an increased risk of civil unrest across the country.”

It’s curious for Zuckerberg to make such a statement. In May, he maintained that Facebook was not responsible for misinformation. That came after Twitter began attaching “Fact Check” notifications to President Donald Trump’s tweets. Zuckerberg’s inaction was seen as potentially inciting violence from Trump supporters during the George Floyd protests, which cost him millions after many brands boycotted paid Facebook advertising in July.

Has he had a change of heart about Facebook's responsibility toward paid information distribution? Will this strategy make a difference in the election? Is this ban merely lip service, or too little too late for Facebook’s reputation?

The final-week political ad ban is "largely symbolic, but could have some effect on the margins,” Grabowski said. “In politics today, the electorate is largely polarized and there is no great number of undecided voters in the middle.”

“The vast majority of voters have already decided on their selection for president and other offices. So, the trick is to get your side’s voters to vote. In that regard, the ban may tamp down the impact of stirring up one side or the other’s voters, but it won’t matter that much.”

Grabowski believes a grander gesture may have provided more of a splash.

“Facebook would have been better served by announcing a complete October ban on accepting political advertising.”

Either way, the electorate is growing increasingly weary of political messaging. Many campaigns started almost two years ago. More than half (55 percent) of U.S. social media users are “worn out” by political posts and discussions, according to a survey conducted by the Pew Research Center in July. If half of social media users were at that point in July, who knows where they will be two months from now?