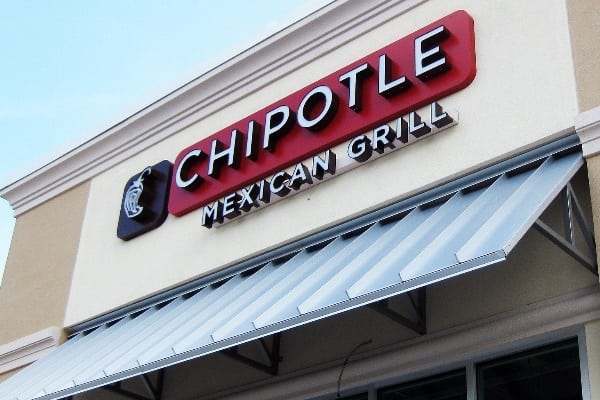 After a crisis, it takes time and work to restore public trust. It’s never automatic.  Some say it’s the hardest part of crisis management.

No one knows that better than Chipotle. Even coronavirus can’t stop the fast-casual chain. The chain’s skyrocketing stock price now is in the quadruple digits. In fact, for the price of a single share of Chipotle stock, you could buy nearly 200 burritos. Investors and analysts today put the brand in the top tier of national food chains.

That’s a far cry from five years ago.

“There’s a Crisis at Chipotle” read a Washington Post headline December 9, 2015, following an E. coli outbreak. Something at Chipotle was making customers sick. Sales and the stock price plummeted.

It took a dedicated, post-crisis strategy for Chipotle to rebound.

Trust is the Currency of a Crisis

When an organization breaches the public trust in a crisis, it is often seen as a personal betrayal, not simply a commercial misstep. Research shows that people feel a crisis on a human level. Rebuilding trust demands focusing on human dynamics. It takes time to heal that betrayal.

A rapid return to business-as-usual rarely is the right goal in the wake of a brand crisis. Rushing to return to normal often backfires.

To regain public trust, companies need to communicate a credible, compelling change story. This consistent narrative explains to stakeholders what happened, what the company is doing to respond and how it will change as a result.

Senior leadership teams that align on their change story and share it within an organization can increase the odds of the transformation’s success six times over, McKinsey research shows.

One key difference between a change story and other crisis response tactics is in its framing and goals. A change story positions the crisis as an impetus for improvement. It opens the door for the public to begin trusting you again. In the post-crisis phase, make opportunities to listen and engage in two-way dialogue with key stakeholders.

The 4 Cs of a Good Change Story

The details of an effective change story will vary, but successful efforts tend to include:

Chipotle’s change story went beyond correcting issues. One of its initial goals was to become the national leader in food safety (Dec. 2015). Candor came from the top: Chipotle founder Steve Ells oversaw the trust-building process.

The power of Chipotle’s change story is evident in the company’s continued success. It’s a lesson for brands in the midst of a crisis or preparing for one.