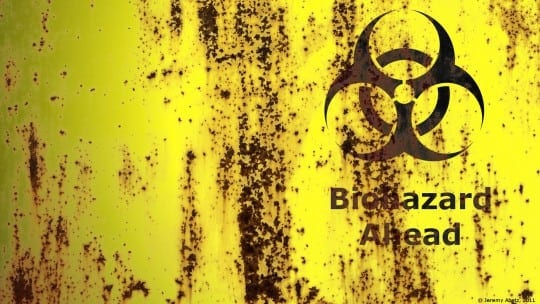 A professional bio is a bit like an auto club card, you may not need it very often, but when you do, you’ll be really glad you have one. All professionals and business leaders, from athletes to CFOs to pediatricians to DJs, should have at their disposal a few well-written paragraphs recounting their career accomplishments. A brief bio is indispensable for use in social media profiles, company Web sites, press releases, event programs, brochures, book jackets and more.

So as a PR and marketing copywriter, I’m continually amazed at how many people, even A-list actors and C-level executives, don’t have up-to-date, cleanly written bios at their fingertips. And when I ask clients for their bios, to include them in press or marketing materials, they often respond with such a combination of guilt and dread—you’d think I’d asked them to tell me their 401k account balance.

Avoid these mistakes, and you’ll never find yourself stranded by the side of the road wishing you had a better bio.

[This article was originally published in 2012, and is frequently updated. Updated: Oct. 2022]

Andrew Hindes is president of Los Angeles-based PR and marketing copywriting firm The In-House Writer as well as a sought-after business writing coach and instructor. He can be reached at [email protected]. You can follow him on Twitter @inhousewriter.

3 responses to “Bio Hazards: 9 Mistakes to Avoid When Writing a Professional Bio”