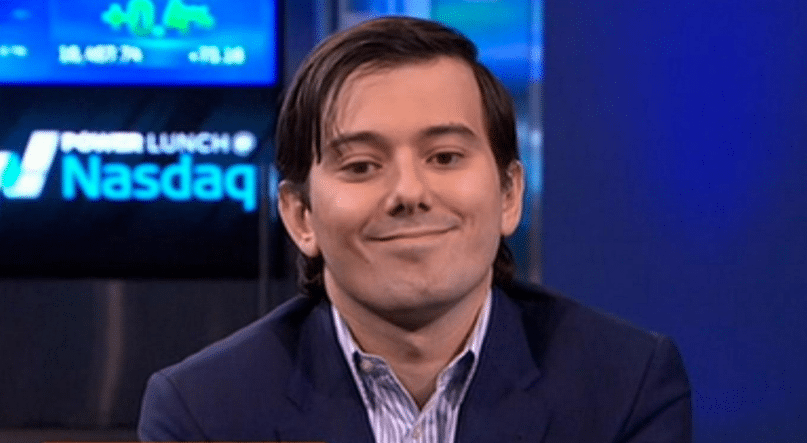 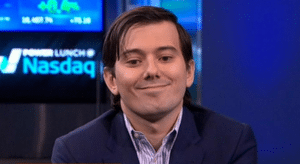 We're unsure there's a connection between today's arrest of Turing Pharmaceuticals CEO and founder Martin Shkreli for securities fraud stemming from his previous role as a hedge fund manager to his raising the price of a drug  by more than 5,000% earlier this year. The drug is used to treat parasitic infections in AIDS patients. We are sure, though, that in the court of public opinion the two events are linked inextricably. The sudden, stratospheric rise in the price of Daraprim put Shkreli in the same fiendish class as the killer of Cecil the lion.

The outrage over Shkreli also helped dump the entire pharmaceuticals sector into the proverbial doghouse, resulting in an obsession with drug prices and a recent Senate hearing, as Gil Bashe, managing partner, health, Finn Partners, wrote Monday in PR News.

In her Oct. 12 Image Patrol feature in PR News, Katie Paine, CEO of Paine Publishing, wrote that "Shkreli seems to have missed the fact that [despite being] an avid social media user for years, any objections to his actions would be likely to explode in the social sphere. That’s where journos go for news these days, so it wasn’t long before mainstream media also was calling him the worst person in the world."

Paine laid out several pieces of advice for Shkreli and Turing Pharmaceuticals to follow in reaction to the headline-generating price hike—tips that might diminish the impression of Shkreli as the 32-year-old "bad boy of pharmaceuticals." As The New York Times reported, Shkreli "taunts his critics on Twitter or wherever he can."

He might not have seen Paine's advice to him—and to other brand communicators—in PR News when it was published originally but, now with time on his hands and perhaps access to reading material, it may prove useful still.

1. The social sphere loves a villain. In today’s world your CEO or brand is just one stupid move away from winning the “Worst Person in the World” title at any given moment. You can’t control behavior, but you can create the culture that influences behavior. Make ethics, trust, transparency and credibility your highest priorities. That way if a crisis unfolds, at least you have a solid foundation on which to reconstruct your business.

2. If Shkreli had media training, the trainer should be fired, but from all appearances he is the type of leader who doesn’t listen, which is why every time he opened his mouth on his Twitter account or Tinder page the Daraprim crisis got worse. Responding to a crisis on the platform where it started always is the best tactic, especially if your CEO already is active on social media and has a following. But the response needs to be consistent with the desired messaging.

3. By going public with his defense and doing numerous interviews with high-profile mainstream media, Shkreli was able to get out his messages about ensuring that people who need it can still have access to Daraprim. Unfortunately, by the time he got out that message, his personal credibility was in shreds. If you are going to compensate victims, or make reparations, your most credible, authentic and trustworthy person needs to communicate that message. If that isn’t the CEO, find someone else.

4. It didn’t help that every story about the Daraprim price hike described him as a “hedge-fund manager,” which in today’s society is what “witch” or “adulterer” was in 17th century Salem. His Twitter rants against enemies and the media made matters worse. Remember, whatever you say in social media can and will be used against you. And remember that journalists and influencers in social media frequently are driven by passion and chose different careers than their classmates who went to Wall Street. They may well be the same age (or older), and thus may have agendas and resentments that will influence how they cover a brash, young leader. Add a healthy dose of ego and arrogance to the mix and it will be next-to-impossible to get the benefit of the doubt.