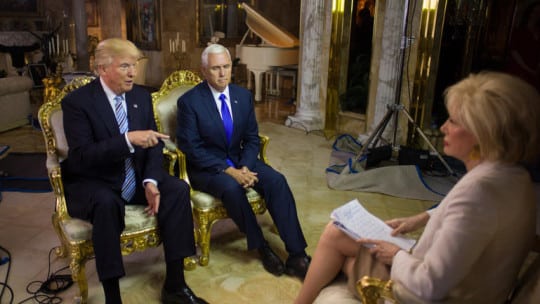 How often recently have you heard a variation on ‘This will be the most important election of our lifetime’?

Indeed, with a pandemic ravaging a divided country’s health and economy, and social justice in the spotlight to an extent rarely seen previously, most indicators point to a significant election. Yet, weeks before this momentous event, 20 percent of eligible voters are not registered.

Despite a well-educated citizenry, the end of several racial barriers to voting and relatively easy voter registration procedures, the US has one of the lowest voter registration rates in the world, according to Thomas Patterson, a Harvard professor who specializes in elections. Just 60 percent of voters participated in 2016.
Turnout Issues and voter trust
Add the fear of contracting COVID-19 to the country’s historically low turnout.

On top of that, trust in voting is at an all-time low. Just 29 percent of Americans believe “the elections will be run in an honest and open way,” a new survey of 2,199 adults from the Public Affairs Council shows. The concerns run across party lines:

45 percent of Republicans say they are concerned about honesty, openness or both
61 percent of Democrats say so
51 of independents echo these concerns

Doug Pinkham, the Council’s president says, “The question is whether these concerns produce record turnout or discourage infrequent voters from casting their ballots.”

Clearly, though, there’s an information gap. Beyond residents of the 12 states that permit voters to register at the polls on Election Day, Harvard’s Patterson argues almost no voter–except political junkies–knows when voter registration closes in their state.

In most states, it’s two weeks before the election.