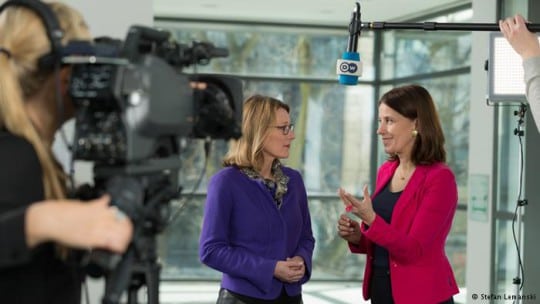 As a former newsman, with more than 30 years in the public relations business (almost 25 years at Burson-Marsteller) I have sat through many client media training sessions before, during and after my tenure at B-M, often finding them not up to the job.

Too often the sessions focused on how to dress, how to sit, message points to work into answers (important, but easier done in a print interview than on TV).  What were often missing were the tough questions that might be asked.  Thus, on accounts that I managed, after the formal media training sessions, I would conduct my own one-on-one training session.

I would play reporter and ask the toughest question that I could think of. I would emphasize to the client to be confident because the interviewer knew less of the subject than the client. As for message points, we would prioritize which message points were most important and agree on which one or two points to try to work into an answer. I would also tell the client that most interviewers will let you work in a plug.

But most important, I wanted to make certain that the client was not overly apprehensive about  being interviewed.

Then we would discuss some nuts and bolts that apply to any interview. Here’s what I tell clients before media interviews:

Formal media training is important. But its value is lessened when the same formula is used regardless of the client.  That’s why I’ve always believed that the account team should play a crucial role in the process and insist that the media trainers not use the “one size fits all” formula.

Arthur Solomon was a senior vice president/senior counselor at Burson-Marsteller, restructuring, managing and playing key roles in some of the most significant national and international sports and non-sports programs. He now consults on public relations projects and is on the Seoul Peace Prize nominating committee.