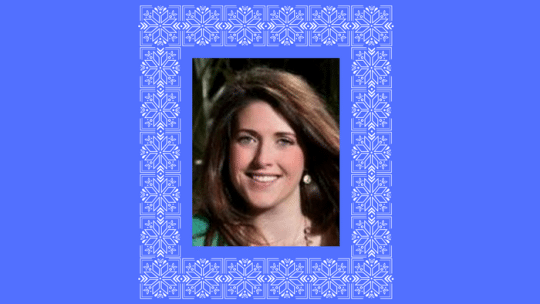 Ashley Wimberly has been described as thoughtful, creative and a constant source of levelheaded leadership—even under enormous pressure. Wimberly is Samsung’s quiet force behind the scenes, integral to more than a dozen major product launches in the last half-decade.

Shortly after Wimberly led a launch of the Galaxy Note7—heralded by reviewers as one of the best-ever rated smartphones—the world turned its attention to incidents of the Note7 battery catching fire.

Far from losing her cool, Wimberly immediately orchestrated a full and transparent response to a crisis without precedent. Not only did her campaign help recover 98 percent of the recalled devices, it also set the stage for future successful product launches: the Galaxy S8, S8+ and Note8.

In the spring of 2017, Wimberly helped Samsung turn the page by leading one of the company's most successful product launches to date: The Galaxy S8 and S8+. In the second quarter of 2017, Samsung sold more smartphones in the U.S. than any other company.

The launch of the Galaxy S8 and S8+ would serve as an important test for the brand. Wimberly provided bold vision and steady leadership throughout. Months before the unveil, she managed her internal and agency teams to carry out proactive battery-related communications. She set the direction for how the brand would help journalists and consumers understand the steps the company had taken to make the battery manufacturing process safer—for instance, through Samsung’s industry-leading eight-point battery check.

In the summer of 2017, Wimberly also set the direction as Samsung prepared to launch its successor to Note7. Months of planning and proactive communication paid off when Samsung launched Note8 to rave reviews. Regarding the battery, one analyst noted to Gadgets 360: Samsung “can point to the S8 as evidence that it is back on track.”