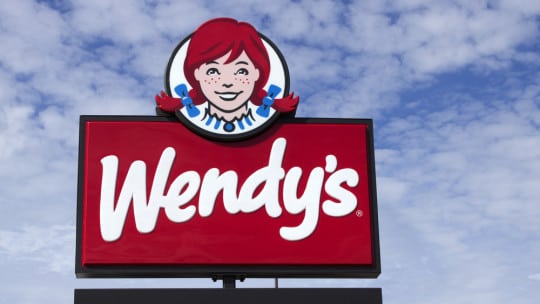 The toast of the social media world this week has been fast-food chain Wendy's sassy backtalk to an annoying troll on Twitter. In case you haven't seen the exchange, here's Anderson Cooper's take:

.@andersoncooper gets to the meat of Wendy's Twitter beef in #TheRidicuList https://t.co/KqvOax7JAH

This raises an important question. Most of the communicators we've spoken to (and we've spoken to many!) would advise people running a brand's Facebook or Twitter account to be meek and deferential to an agitator like this one, dash off a cover-all apology like "we're sorry that you've had a negative experience with our product or service" and direct the troublemaker to a customer service hotline. Why, then, has Wendy's been showered with universal acclaim for shaming and mocking good old Thuggy-D?

Perhaps it's emblematic of the new era of Twitter—the Trump era—where being combative apparently gets you what you want. Perhaps those communicators give the advice they do because they know not everyone can pull off what Wendy's did without coming across as unfunny, hectoring, prickly or prudish. In any case, it's been a win for Wendy's on numerous levels: The brand was humanized, people saw it as right and Thuggy-D as wrong, people were entertained, and perhaps most importantly, the exchange was on message. And when it went viral, countless people saw that message (fresh beef) and were convinced of it on a level that goes far beyond seeing a talking point on a press release.

Wendy's then went on to capitalize with further fun engagement after this viral exchange got people interested in the brand. Here's another exchange earning attention:

He actually put that as his bio ☠️☠️☠️ @Wendys pic.twitter.com/5WaUbtdmEb

Best of all, the original story appears to have reached a happy ending: Thuggy-D tweeted a picture of a Wendy's meal that he bought, and the brand responded with a reconciliatory message: