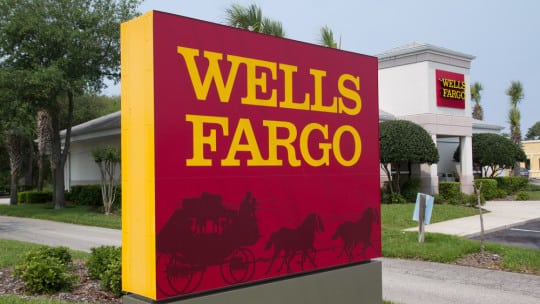 In the wake of the phony accounts story, which made headlines Sept. 8, 2016, Wells Fargo has fed social media followers a steady diet of good-news stories. Yes, there have been media statements from the bank acknowledging that it dismissed 5,300 employees due to the bogus accounts. In fact, in the crisis’s early days, then-CEO John Stumpf tried to pin the wrongdoing on them. The bank’s culture, a hallmark of the brand, was blameless, he stressed.

Shortly after that, Stumpf was summoned to Capitol Hill, where legislators of both parties blasted him. He didn’t have his job much longer.

Yet if you’d followed the brand’s social media accounts, you’d barely have known anything was wrong. Wells Fargo was either silent, touting its banking and mortgage services or tweeting news of its charitable activities. Indeed even as states and municipalities announced they were suspending ties to the bank, Wells Fargo responded by saying it would continue to be charitable in those areas.

After the scandal broke, a radio spot from Wells promised to make good to customers, although the ad never mentioned why the bank’s patrons would need such assistance. Around the holidays the brand broke a terrific TV ad, showing the iconic Wells Fargo wagon in a wintery scene making a delivery of holiday packages to the glowing faces of kids and adults. It was a masterful ad, gorgeously shot; the musical accompaniment was excellent, too.

The question, of course: Did this work? For answers, we asked PR News Pro data partner TrendKite to crunch the numbers for online and print coverage from Sept. 29, 2016–Dec. 31, 2016.

The week of Oct. 10, 2016, Wells Fargo mentions in headlines reached an apex (see top chart). “Unfortunately for Wells Fargo, its scandal received about four times the coverage the brand usually receives,” says TrendKite’s Lacey Miller. Note, though, the curve dips as the year comes to an end. More on this below.

The next two charts examine the intensity of fraud coverage. TrendKite separated coverage by articles that used negative words in headlines and those that did not. The assumption: if a headline is negative, so is the story.

The charts featuring social amplification (see page 4, left side) show consumer engagment with stories about Wells Fargo. Engagement is defined as consumers sharing articles. As you can see in the All-Social Amplifcation chart (page 4, top), consumers were heavily engaged on Facebook. Unfortunately for the bank, almost 82% of content shared on Facebook about Wells Fargo was about the fraudulent activity. 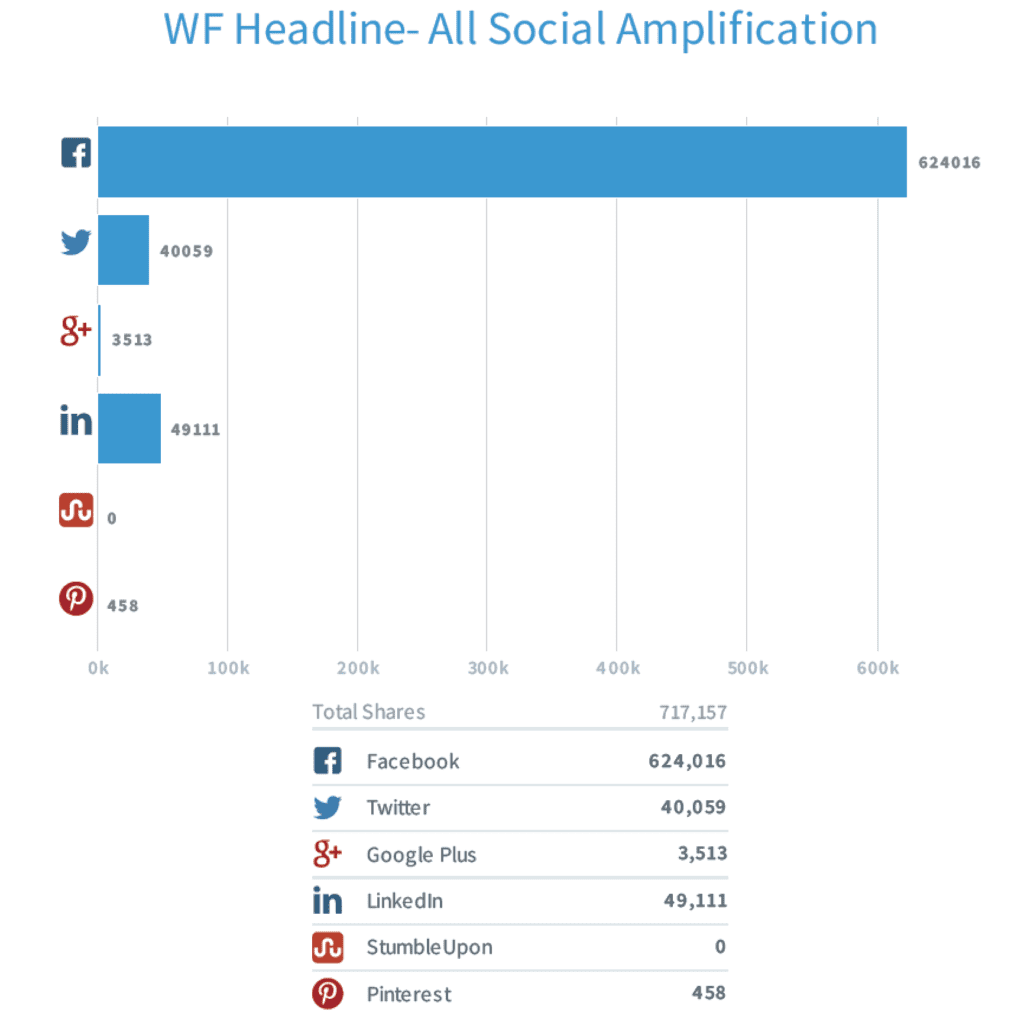 What words were used most often in crisis-related headlines and articles? The most-popular word used was “scandal”: 21,372 mentions between 9/29/16 and 12/31/16. Scandal even bested the word “banking.” Banking was used 19,387 times. “You expect the word ‘banking’ to be present because that’s the business Wells Fargo is in. During the crisis time period, though, the word ‘scandal’ (or ‘scandals’) beats it,” Miller says.

The final two charts compare sentiment during the crisis period. Here TrendKite measured the tone of keywords in both headlines and bodies of stories. As you can see from the top chart on the right, Wells Fargo was seen as significantly more negative during the crisis period of 9/29/16–12/31/16 as compared with earlier in the year (lower chart). 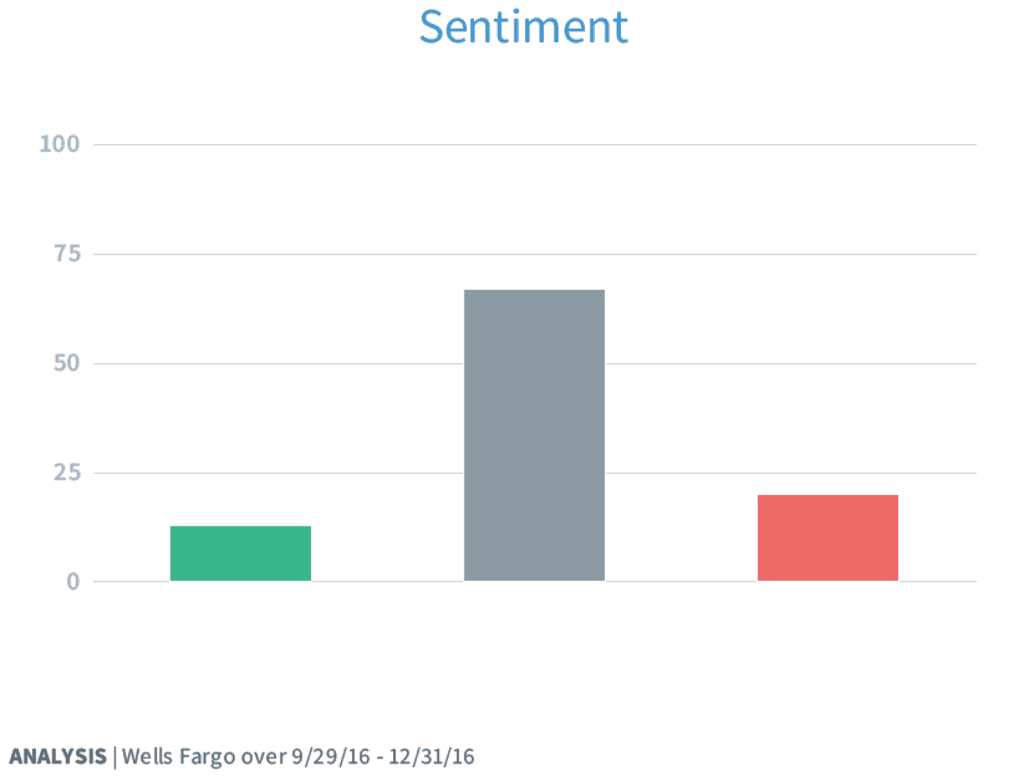 from left to right: positive, neutral and negative

“In terms of raw coverage, Wells Fargo has been doing a solid job of getting non-fraud mentions and stories out…as shown by the headline coverage,” says TrendKite VP Russ Sommers. “They’re not doing as well in [the more difficult task of] message management; there’s no theme or set of themes tying them together,” he adds. “Although 50% of the headline mentions...may be non-fraud-related, the primary messages that come through are related to fraud. Wells Fargo has missed an opportunity to change the dominant key messages in the conversation.”

We offered Wells Fargo a chance to comment on this story. It took our phone call but refused to comment.