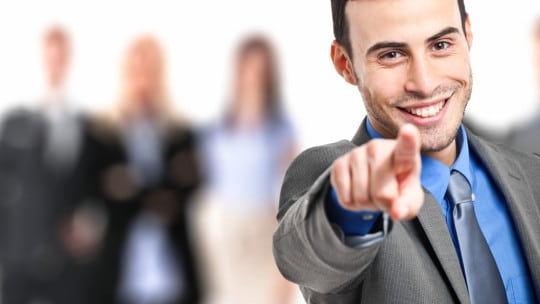 Have you received an email like this one recently? 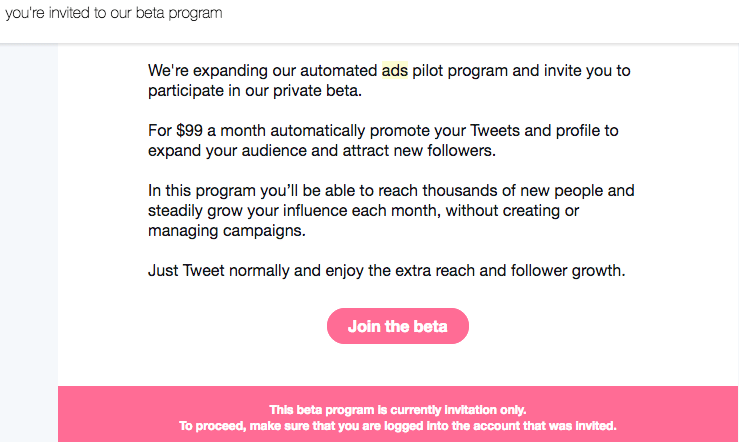 If so, you're not alone, despite the message's implication of exclusivity.

Twitter is inviting users in the U.S., the U.K. and Japan to participate in its new program, Promote Mode. As the email invitation notes, the program automatically promotes all tweets for $99 a month.

What the social platform isn't saying is that with this new program, Twitter, like Facebook, sees itself primarily as an ad platform. Allowing users to automate the promotion process—making every paid tweet count more than one without dollars behind it—means Twitter is further distancing itself from its organic roots.

This automated pay-to-play program may have an adverse effect on nonprofit and advocacy organizations on Twitter. These organizations tend to have small (or no) budgets for paid social. Since joining Twitter, they've relied instead on the organic power of their fans, advocates and volunteers tweeting or hashtagging around a cause or calling attention to an of-the-moment news event.

Hopefully, the social platform will still give those tweets already seeing organic growth—like those that are part of the #MeToo movement, or requesting aid during the next natural disaster to make landfall—sufficient visibility. Otherwise, Twitter risks alienating the very audience it built its advertising business on in the first place.