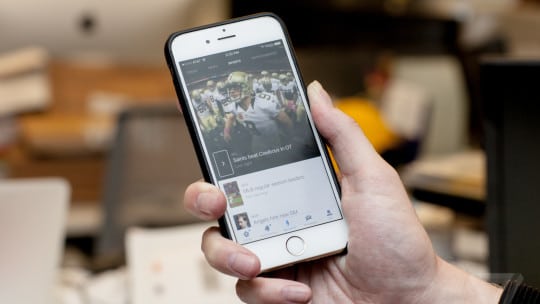 It took some time, but Twitter has finally caught up with the likes of Instagram and Snapchat with the widespread release of its own multi-post storytelling feature. While Twitter's Moments isn’t new to the platform, it’s only now that average users can get their hands on the feature.

When released in 2015, Moments represented a significant change in how Twitter worked. Never before had the company attempted to have any kind of content curation. Instead it relied on the reverse chronological timeline that many of its core users loved—until the introduction of Twitter's algorithmic timeline earlier this year.

For everyone who wants to make a Moment – starting today you can! Creators everywhere can now tell stories with Tweets. pic.twitter.com/ZJtNBoTPWf

When Moments hit the scene, it was a highly regulated and carefully aggregated stream of content. Dedicated staff and Twitter’s content partners patched together tweets, images and Vines to tell important and trending stories in a more concise way than sifting through the platform’s deluge of content.

After opening Moments up to a select group of influencers in August, anyone with a Twitter account can now use it.

You can create Moments with anything on Twitter, which sets it apart in some ways from Instagram and Snapchat Stories. You can aggregate your brand’s tweets and mix in content from fans and influencers to add a little flavor.

Moments offers brands a new way to spotlight followers, distribute important news without the confusion of a tweet storm and build coherent narratives with video and images on the platform.

For now, it’s only available on the desktop version of Twitter, with mobile support coming soon.

Twitter also released a guide to help people create engaging Moments, in the form of a Moment, of course: