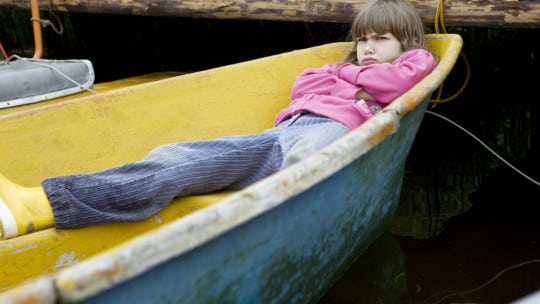 Twitter has started testing an update that will allow users to reply to tweets without the recipient's handle counting toward the 140-character limit. The tests follow through on the platform's May 2016 promise to ease up on character limitations. Thus far, Twitter has nixed the ".@" requirement for making tweets more visible to other users' accounts, as well as exempting media attachments from counting against the character limit. And while it may seem a minor win in the wake of the company's latest financial struggles, the update is great news for communicators that use the platform for relationship-building.

For instance: Have you ever found yourself stuck in a "Twitter canoe"? The term refers to the frustrating dead-end effect of replying to a user (or multiple users) on Twitter, wherein the users' handles take up most of the allotted 140 characters. More often then not, this ends up curbing a conversation that might have continued given more space.

This can be challenging for PR pros who use Twitter to build relationships with the media, replying to posts and articles over the long term, warming up future pitches. With more room to continue the conversation, communicators can dig deeper on issues relevant to their brands, responding to groups of likeminded followers or engaging a group of users over the course of multiple replies for a more contextualized call to action.

The one downside of the update is that it could present an opportunity for spammers to abuse the feature, tagging a slew of users in a reply and strong-arming others into reading something they might find irrelevant or spammy. So communicators should be conscientious of tagging only those for whom a particular thread is relevant once the feature is released.