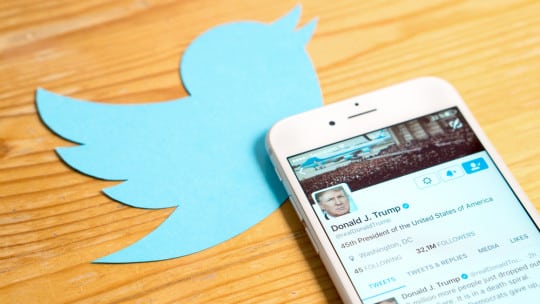 Twitter's Bruce Falck, GM revenue product & engineering, announced Oct. 24 a new Advertising Transparency Center launching "in the coming weeks." Every user will be able to see all ads currently running on Twitter, how long they've been running and creative content associated with the campaign, plus which ads are targeted to them (and why). Users can then leave negative feedback for Twitter about ads that they feel are not relevant to them, or about ads they find entirely inappropriate for the platform.

But more extensive transparency is being offered up for political ads, almost certainly in response to the revelations that Russian-bought ads interfered with the 2016 U.S. presidential election. These are narrowly defined as "ads that refer to a clearly identified candidate (or party associated with that candidate) for any elected office." Users will not only be able to see currently running political ads, but also those run in the past, as well as the following:

Most organizations that engage in advocacy efforts, however, do not specifically endorse a candidate for election but instead concentrate on issues. Communicators at such organizations are left in a kind of limbo at the moment; Falck's post indicates that Twitter will be more stringent about transparency and adherence to its policies for such ads, but as there is no hard-and-fast definition for "issues-based ads," Twitter will be collaborating with industry peers to reach a consensus definition and then update its transparency policies.

We'll be asking communicators from Atlantic Media, American Medical Association and Gridmates how these new policies might affect their Twitter spend at the upcoming PR News webinar "When Brands Take a Stand in a Highly Polarized Age," Nov. 7.