On May 11, President Trump proclaimed the U.S. would “transition to greatness” in his administration’s push to reopen the economy. As a campaign slogan, it's likely to carry Trump’s communications team to November’s general election—or, as one website would have it, to the grave. 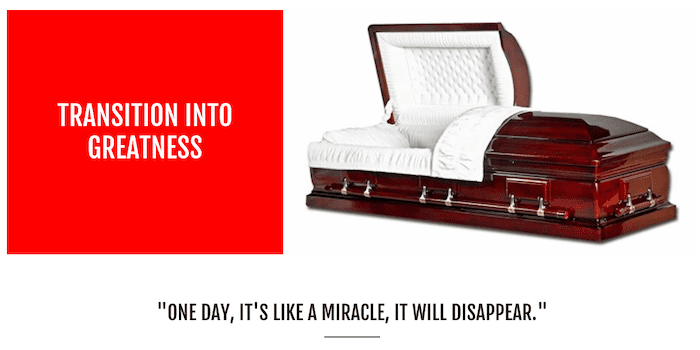 A Google search for the phrase “transitioning into greatness website” yields a landing page featuring an open casket visual, a count of total coronavirus cases and deaths, a link to the CDC website and several feature-length articles listing evidence around the Trump administration’s failure to manage the crisis.

The link has been making the rounds on Twitter.

While the “greatness” verbiage slots neatly into the MAGA brand espoused by the Trump campaign and its followers, Trump’s communications team should have purchased the web domain before going public with the new slogan. Googling and performing social media searches on planned assets should be step one before launching any major digital campaign.

Once a web domain is registered, communicators would be well-served to ensure several team members set a reminder to re-register the domain, which can be active for between one and ten years.

Still, the Trump campaign’s misstep isn’t the first time a mainstream operation has forgotten to register or re-register a domain. Some may recall Google made the same mistake in 2016, donating $12,000 to a foundation chosen by former Googler Sanmay Ved, who purchased Google.com on a whim. At the very least, the comms team for the search monolith had a sense of humor about the blunder, initially offering Ved $6006.13, the leet (internet vocabulary phenomenon) version of the company name. Critics of Trump's reelection campaign, on the other hand, will not likely be spared the vitriol. 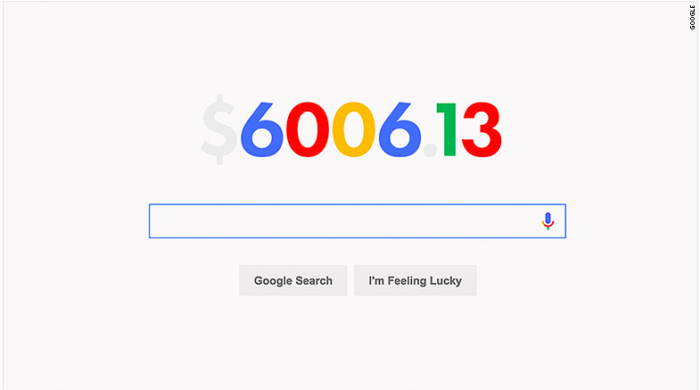