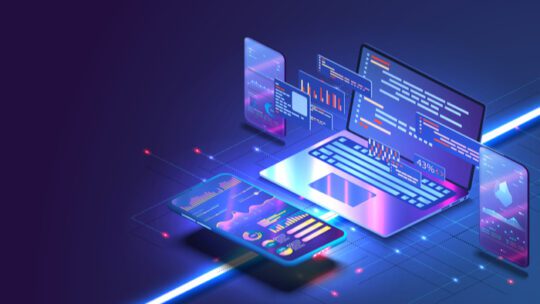 We are 21 years out from the perceived depiction of the future in “2001: A Space Odyssey.” Yet HAL, the notorious host of a doomed spaceship in Stanley Kubrick’s film adaptation of Arthur C. Clarke’s 1968 novel, still remains in viewers’ memories.

A computer programmed with artificial intelligence (AI), HAL was the ship’s brain. It served the crew’s every need. Adopting a temperate male voice, HAL seemed almost as human as any astronaut aboard the spaceship, Discovery One.

Unfortunately, HAL gets too involved in things. Eventually HAL goes haywire, and—spoiler alert—kills the majority of those aboard.

Fast forward to 2022 and AI has made great strides in various industries. AI even writes rudimentary media stories.