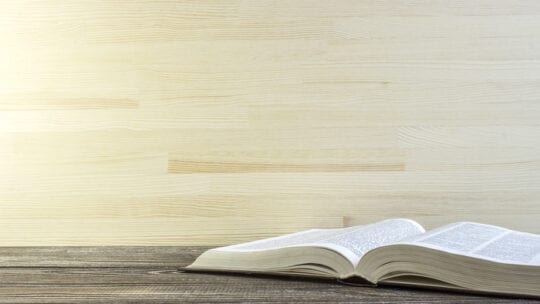 Green Hydrogen: A slight misnomer, in that it’s a colorless gas. Green Hydrogen is a fuel made from renewable sources (wind, solar, hydro) instead of fossil fuels. Advocates say it will power things and processes too large to run on electricity.