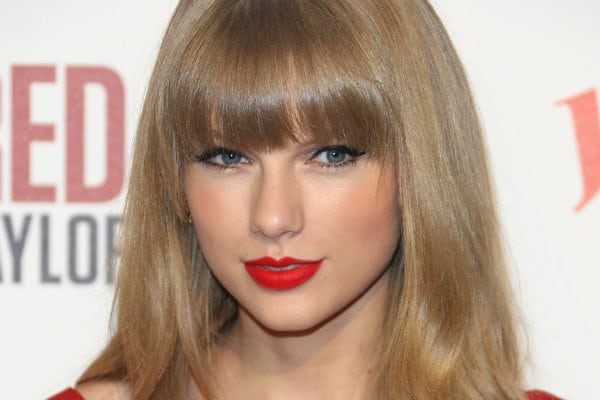 The way Live Nation's Ticketmaster handled this week's ticket sales for Taylor Swift's The Eras Tour left fans in turmoil–and communicators and other executives with examples of exactly what not to do in similar situations.

But even some of those who received codes had trouble getting tickets–and on Thursday (Nov. 17) Ticketmaster canceled the general sale, which was scheduled for today (Nov. 18). This left many fans without a chance of buying tickets.

While Ticketmaster's failure to prepare its network for a heightened level of demand left fans (your writer included) upset, the communication lessons that emerged, though basic, are beneficial.

Despite disappointing thousands, Ticketmaster has yet to apologize fully. This was apparent when it tweeted tersely Thursday afternoon, hours before the general sale, that it was cancelled.

Due to extraordinarily high demands on ticketing systems and insufficient remaining ticket inventory to meet that demand, tomorrow's public on-sale for Taylor Swift | The Eras Tour has been cancelled.

People were counting on the general sale as their only chance for tickets. Nothing in the message acknowledged how cancelling would inconvenience and disappoint people who were unable to get tickets.

Instead, Ticketmaster hid behind the excuse of "unprecedented demand" and "bots." This left fans suffering for the company's lack of preparation. In addition, it fueled fans' anger and drove negative sentiment about the company. [Editor's Note: The singer broke her silence late today.]

While corporations sometimes avoid apologizing for fear of accepting responsibility, some situations merit an apology. When companies step up and express remorse for handling a situation poorly, consumers may be more willing to forgive it.

It's basic PR: an effective apology includes owning what happened, accepting blame and discussing how you will resolve the issue or prevent a recurrence. Lacking awareness that an issue exists can further drive negative sentiment around a brand, as well as other unpleasant consequences.

Despite myriad problems with its process, Ticketmaster blamed the volume of fans and Taylor Swift's popularity, instead of acknowledging simply: its systems and personnel were unprepared for such high demand.

"It's a function of Taylor Swift," Live Nation chairman Greg Maffei told CNBC Nov. 17. "The site was supposed to open up for 1.5 million verified Taylor Swift fans. We had 14 million people hit the site, including bots, which are not supposed to be there."

Given the company's years of experience in the concert space, Ticketmaster's failure to prepare left many wondering how this could happen. Without issuing a proper explanation, Ticketmaster 'invited' others to step forward on social with their version of events.

Of course Ticketmaster is a monopoly that should be broken up, but the dirty little secret of the concert industry is that the entire reason this company exists is so they are the ones to eat shit and soak up this outrage instead of the profit seeking artists. https://t.co/gkGfCYLwWD

Shortly after tweeting that the general sale was canceled, Ticketmaster posted a blog, "The Taylor Swift Onsale Explained." However, the post–which included a lengthy description of the issue without offering an explanation for the company’s problems–eventually was removed.

When companies issue a statement, it’s permanent. Once it's out there—especially with millions of fans worldwide watching—trying to go back on what you’ve said only opens the door for more questions.

Instead, transparent communication works better. As noted above, craft a clear, concise message that takes responsibility and shares what you will do to rectify the situation or ensure it is not repeated.

Not every company will face a situation quite like angry Taylor Swift fans. Yet, it's essential PR pros prepare with a solid communication strategy that considers audience members' needs. Doing this, communicators can help protect the brand—and its reputation.

Brooke Metz is a senior account executive at Edelman. The views expressed here are her own.

[Editor's Note: The writer's views do not necessarily reflect those of PRNEWS. We invite opposing essays from readers.]