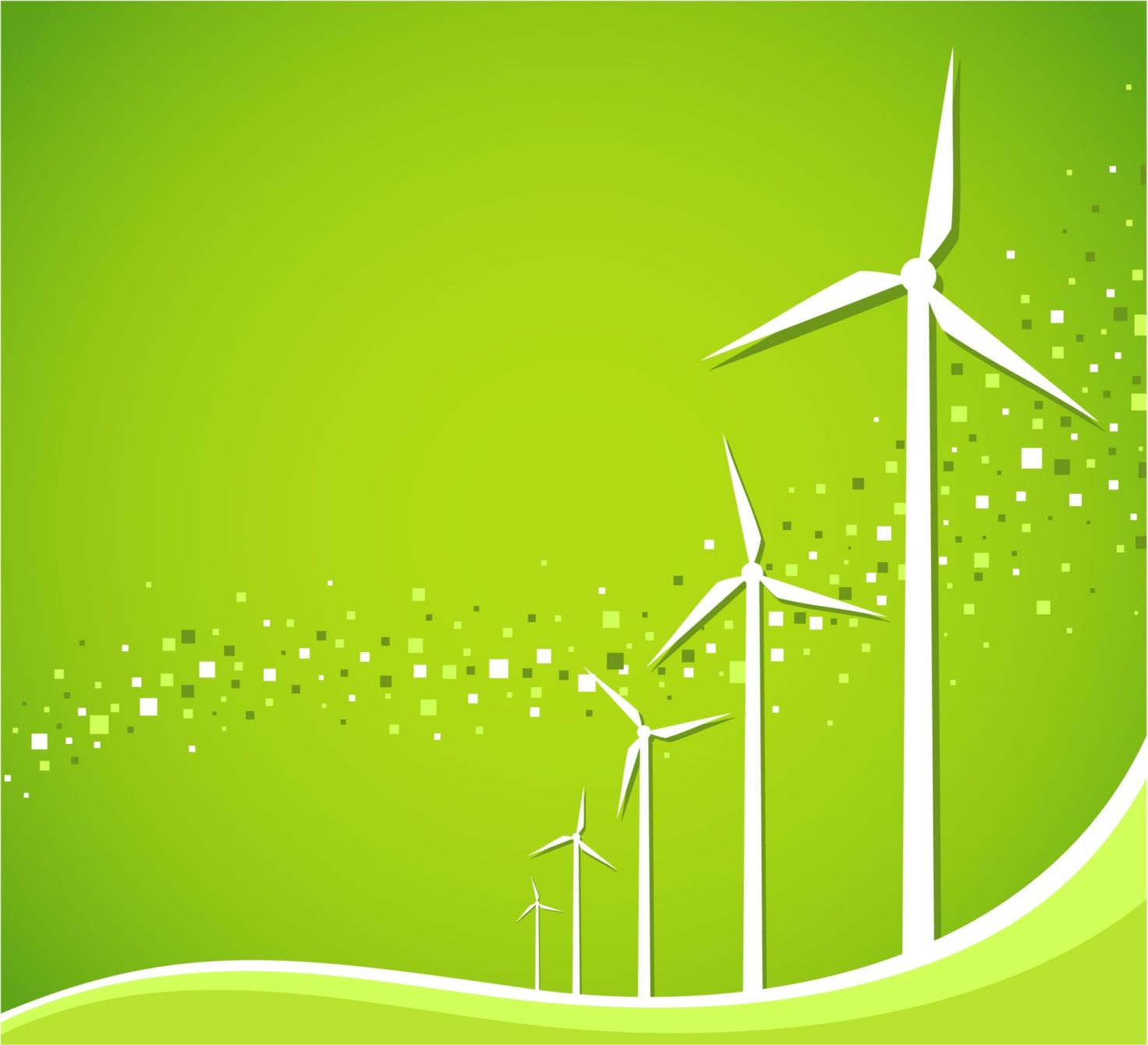 It’s hardly news that Corporate Social Responsibility (CSR) and sustainability are fast becoming table stakes for some of the world’s largest companies. For proof, you need not look further than the recent World Economic Forum in Davos, Switzerland.

The official theme of the gathering for top business execs, and more than a few political leaders, was “Stakeholders for a Cohesive and Sustainable World.” Brands and their leaders jockeyed to ensure their companies were viewed as appropriately green, traipsing on carpets made from used fishing nets and  enjoying meat-free entrees to promote sustainable agriculture.

A slew of recent CSR-related activities, announcements and research augment Davos' push. It is well known that a majority of consumers have an interest in buying from companies that share their social proclivities. Add to that the Davos Manifesto and Business Roundtable’s letter from August 2019, which argue that corporations exist for shareholders and society.

More proof of CSR and sustainability trending seems ubiquitous. How many eateries have discarded plastic straws in the name of a better environment? Yet the last straw is far from the only attack on single-use plastic.

America’s largest grocery chain Kroger, for example, said recently it will phase out single-use plastic bags in its 2,800 stores within five years. Brewers Heineken, Corona, Carlsburg, and Guinness are just a few of beer makers eliminating plastic from their packaging.

Holiday Inn’s nearly one million guest rooms no longer will feature small, plastic bottles of shampoo, conditioner and mouthwash. Instead Holiday Inn and InterContinental Hotels will offer the liquids from bulk dispensers and refillable bottles. Ikea is moving away from plastic and toward a mushroom-based, renewable material.

Adidas has an impressive, three-pronged plan to reduce plastic use.

Come Fly with Me. Not.

In addition, personal brands are applying CSR tactics. The Australian actor Yael Stone recently announced she’ll no longer fly across the world’s oceans to work in Hollywood. Flying to the states to work is "unethical" and "environmentally unjust,” the actor, known for "Orange is The New Black," said.

In the aviation sphere, a major polluter, the airline JetBlue pledged to go carbon-neutral on all U.S. domestic flights in 2020. The company will increase contributions to projects that offset carbon emissions, reducing emissions of greenhouse gases in the atmosphere.

“Air travel connects people and cultures, and supports a global economy, yet we must act to limit this critical industry’s contributions to climate change,” chief executive Robin Hayes said. “We reduce where we can and offset where we can’t. By offsetting all of our domestic flying, we’re preparing our business for the lower-carbon economy that aviation — and all sectors — must plan for.”

And flight shaming, pointing out that air travel's toll on the environment is enormous, seems to be catching on in Europe. A recent study found travelers are reducing their plane trips owing to concern for the environment. Train and auto trips are increasing.

In addition, social causes had a large number of entrants, including several from airlines. The JetBlue Foundation’s STEM-related effort is a finalist, as is Delta Airlines Foundation’s Martin Luther King, Jr. Park grant. Similarly, Mastercard’s Girls4Tech STEM effort is in the running for an award.

In any case, incidents of backlash demonstrate why CSR and sustainability must be done well. This seems to argue that communicators are essential.

The traditional PR takeaways include making sure your company’s CSR effort tracks with its corporate values. Avoid the impulse to glom on to a social trend because it seems expedient. And, be truthful. Avoid so-called greenwashing, where a company falsely touts its environmental achievements. ExxonMobil, among others, is experiencing this the hard way.

Similarly, the seemingly smooth, heady green wave at Davos has a few bumps. For example, look at the criticism many of the world’s CEOs received for flying to Davos. And then there was 17-year-old activist Greta Thunberg, who blasted Davos attendees for doing “pretty much nothing” about climate change.

In addition to President Trump’s veiled whack at climate change during his Davos visit, another note of dissent came from a survey. A PwC report found climate change is a major concern of just 24 percent of CEOs.

And Coca-Cola, whose CSR and sustainability effort is considered enviable, said it won’t completely phase out plastic bottles. Coke’s sustainability chief Bea Perez added that switching to aluminum and glass could increase the company’s carbon footprint.

And beware. CSR might even impinge on your bathroom break, as Charmin users are discovering. A warning: CSR and sustainability have their complexities.