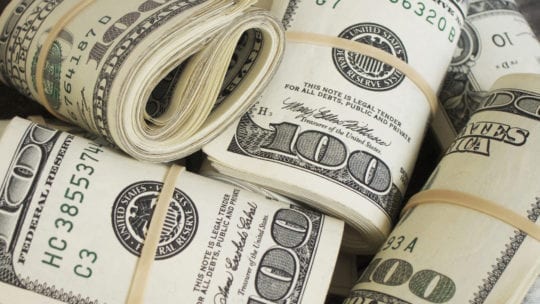 What should you be charging clients for your work? There is no definitive answer, but either coming in too low or too high can cost you.

“Different agencies set their fees differently,” says Darryl Salerno, a business consultant who was previously senior executive at Burson-Marsteller, Ruder Finn, Edelman and Havas PR, “but the industry has kind of settled in on billing rates by level.” While the highest paid executives have dropped from about $750 an hour to $350 an hour, junior staff now get $120 an hour, double what they once did, he says. With the exception of specialists like mergers and acquisition experts and those versed in crisis communication, this kind of pricing is now the norm, he says.

The problem is that, over time, junior staff expect raises and promotions—while their new, more costly hours continue to be billed at lower rates. “The vast majority end up over-servicing, with a loss of profit as they do,” Salerno says. The level of agency expertise applied to each client and project “becomes the critical thing.”

Beware of scope creep, he added. “When you give the client a budget, you need to specify what it includes and what it doesn’t include.”

Quoting a flat monthly fee “is more typical than it should be” today, he said. The downside of naming a flat fee is “it’s not customized to each client” and “anchoring”—naming a specific number first—ties an agency into that amount. He suggests, instead, naming an annual figure, paid in monthly installments.

Senior staff need to focus their higher-priced attention on coming up with great ideas and strategy while mid-level staff are supervising and growing junior executives. “You have to guard against people working below their pay grade,” Salerno says.

“There’s no one way” to set pricing, agrees Chip Griffin, head of Agency Leadership Advisors, in Bow, New Hampshire. “If you talk to 10 agency owners, you get eight answers.” He advises taking all raw costs (staffing, benefits, rent, etc.) and charging double that to make a decent profit.

A major industry shift is the ease of videoconferencing, allowing smaller agencies or those outside of major cities to compete effectively for some larger accounts, he says. While some clients prefer the comfort of physical proximity, specialized industry or niche wisdom can allow smaller shops—even those with much lower costs—to charge comparable fees based on their insights and value, not a prestigious address.

Griffin warns against bidding too low to initially snag a client, then getting stuck with fees that prove insufficient. “Don’t lowball! It’s a really common mistake a lot of folks make, but you’ve set the expectations upfront and companies will try to whittle you down.”