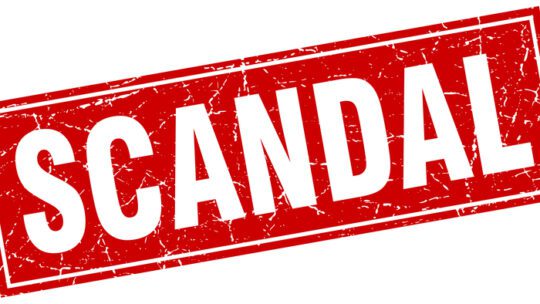 A fascinating part of PR crisis communication is how each situation is different, despite sharing some similarities. Both examples below center on what are known as bad facts. In one instance they were reluctantly accepted. For both, their wake lingers.

First is the case of Neil Parish, 65. Until recently, Parish was a 12-year member of Britain’s Parliament (MP), representing Tiverton and Honiton in England’s southwest Devon region.

An agricultural area, Tiverton and Honiton is considered a safe Conservative Party seat. Since the constituency was created, in 1997, it’s elected Conservatives exclusively. A farmer, Parish received 60 percent of the vote in 2019. That was 24,239 more than his opponents. He’s married with two children.