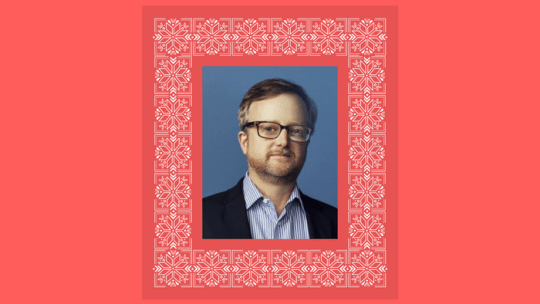 With Franz Paasche leading the way, PayPal's communications function has helped shift perception of the company from its legacy reputation as a "button on a website" for online payments to an innovative financial platform that collaborates across the industry to provide secure commerce experiences wherever users are actively engaged.

After recent tragedies, including Hurricane Harvey, Paasche has acted as a key advisor in the development and launch of a disaster relief campaign, in which the company waived all processing costs of donations, ensuring that 100 percent of contributions go directly to relief efforts, and matched donations made by employees. He communicated PayPal's leadership during this natural disaster while linking back to the company's mission and commitment to social causes.

When the company separated from Ebay in 2015, Paasche built a corporate affairs function that aligned to business priorities while maintaining the flexibility to navigate around a swiftly evolving mobile payments industry.

With PayPal now in its third year as an independent and publicly traded company, Paasche recently refined his 25-plus person department to create a cross-functional team across communications, government relations and social purpose to drive faster decision-making and elevate the company's engagement strategies. He has since implemented a horizontal structure that fosters greater collaboration, effective team building and transparency—all with positive results.