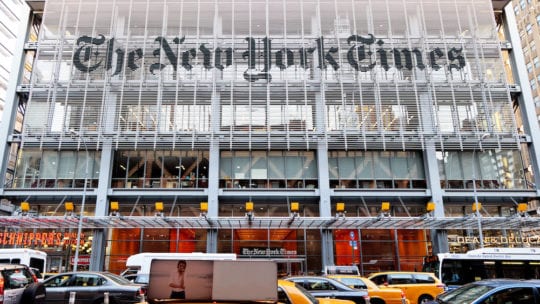 One bad apple can ruin the bunch. When looking at leadership, a rogue CEO or executive can cause disruption to a brand.

This week, many companies, the media in particular, faced backlash from employees regarding the portrayal of the publisher’s values on the printed page, leading to a flurry of resignations.

The New York Times opinion page editor, James Bennet, resigned after publication of a controversial op-ed penned by Sen. Tom Cotton of Arkansas. Cotton’s “Send In the Troops” addressed invoking the Insurrection Act in response to demonstrations and civil unrest bubbling up across the country. Cotton argued the military could assist with law enforcement. Critics believe that it infringes on citizens' constitutional rights. The Times ultimately decided Cotton's essay did not meet “editorial standards.”

And in Philadelphia, Stan Wischnowski, editor of The Philadelphia Inquirer, resigned, following backlash after publishing an article with the headline, “Buildings Matter, Too.” The story looked at the effects of the movement last week on the city’s buildings. The headline egregiously riffed on the “Black Lives Matter,” causing offense and outrage. It also caused staff to walk out. 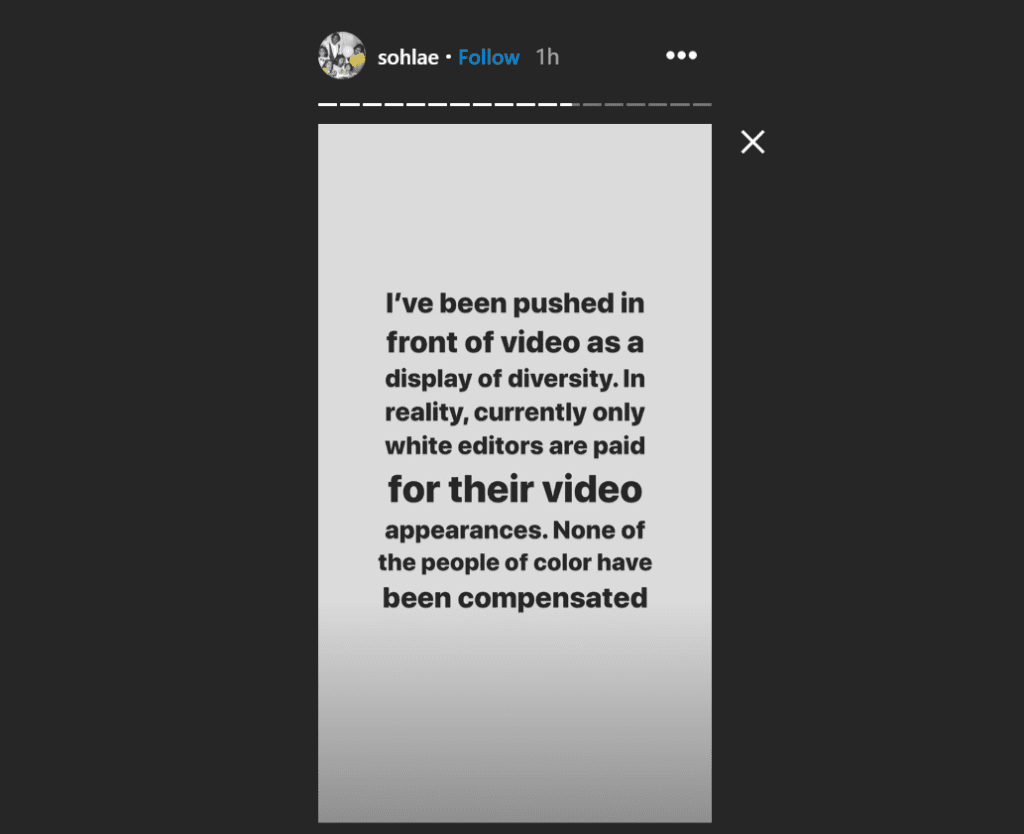 Organizations don’t take changes in leadership lightly. However, when looking at these cases, one can see a common thread: a lack of diversity in leadership, which constitutes an ongoing problem in media. As companies look at the right way to address their D&I issues, one place to start may be who should fill the shoes of those replaced.  However, who and how you choose to replace can have a long-term impact on any organization.

It’s important to not just replace one exec with another as a short-term communication slave. Meet with industry groups of color, as well as staff, and listen to them.

Ernest Owens, VP of the Philadelphia Association of Black Journalists, said his group is scheduled to meet with leadership at The Inquirer this week.

One example of a company taking a proactive stance toward diversity in leadership is reddit. Co-founder Alexis Ohanian announced his resignation from the board June 5, urging that a black candidate fill his position. Husband to Serena Williams, and father of a black daughter, he felt a personal responsibility to address the issue.

“I believe resignation can actually be an act of leadership from people in power right now," he said. "To everyone fighting to fix our broken nation: do not stop.”