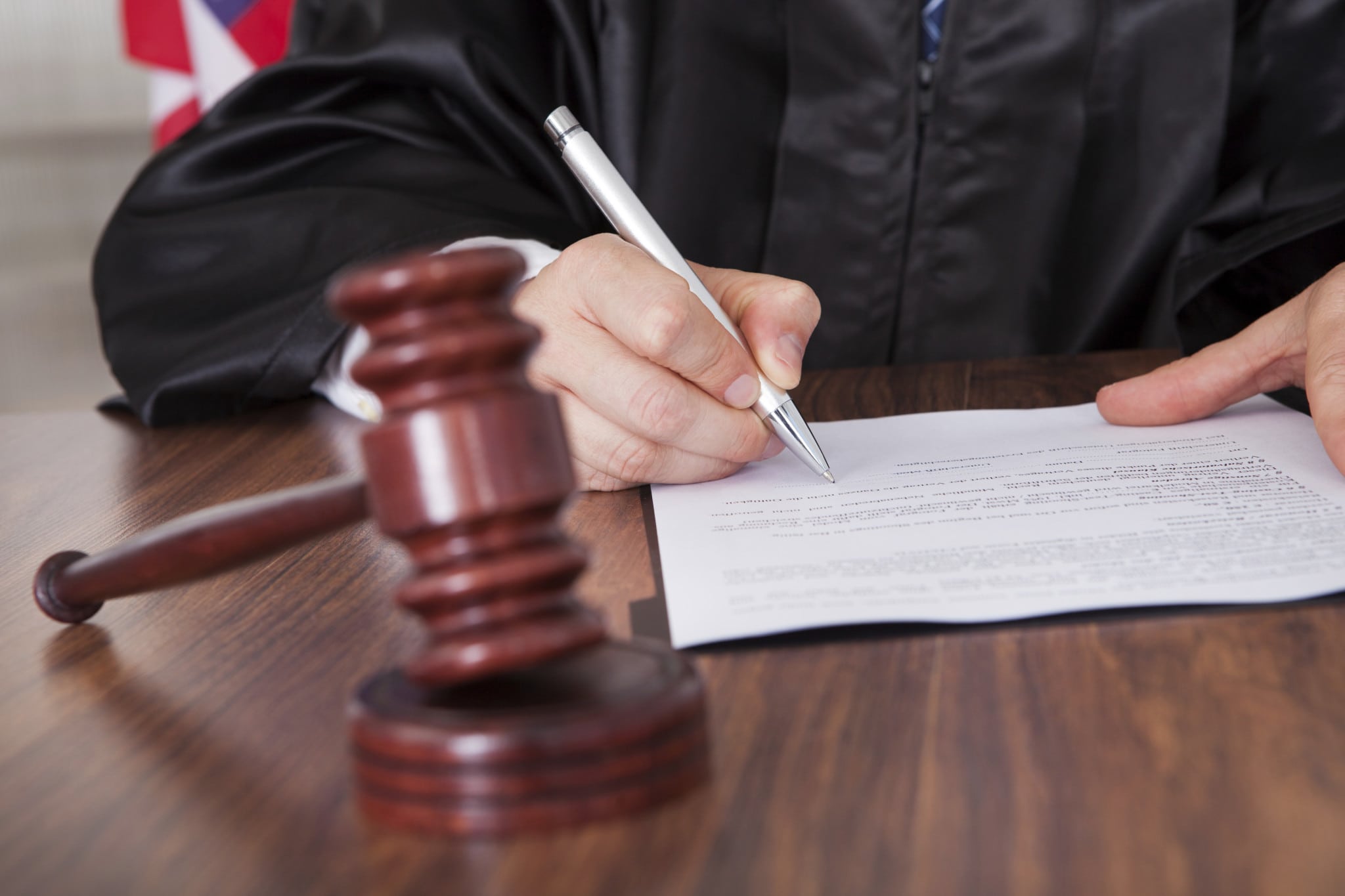 To some outsiders, PR means little else but dealing with crisis. While PR pros know this is not so, sometimes it can seem that way. And a surge of crisis work is coming from a group usually viewed as anathema to PR pros: lawyers.

Part of this unusual alliance is linked to social media. As PR pros know well, few things can sink a reputation faster than social media. For the legal profession, social media has become the great differentiator. Even cases that appeared cut-and-dried, with positive outcomes, can result in reputation damage for lawyers' clients.

Another thing PR pros know well–make that everyone knows well–social media can be a time suck. So, demand for legal PR is growing in part because law firms lack the time to resolve crises brewing outside of their purview, but closely related to their cases.

Most lawyers do not have much interest in monitoring social media accounts, creating positive online content or chasing down media members. All this is catnip for PR pros, however.

Give the legal profession credit, though. It's woken up to the dual-court concept. Lawyers now accept there are courts of law and a court of public opinion. PR pros who specialize in legal communication can create a bridge between what is happening in court and what's going on outside it.

If you have a media or PR strategy that works in tandem with your legal approach, then you can accomplish things in the public arena. And in the end, what happens in court may matter less than what happens outside, in that other court. This is why lawyers now build cases inside and outside court rooms.

It's an axiom that the justice system moves slowly. Yet well-executed PR can pressure a legal team's opponent, exposing him in the court of public opinion. This might prompt a bad actor to settle a case before things get worse.

And despite what you see on TV, courts rarely are exciting places. On the other hand, legal PR experts can employ drama to educate the public about a case. While courts have strict rules of evidence, the court of public opinion gives PR pros far more latitude.

As such, law firms employ PR pros so their client’s story is shared in a manner that captures and captivates. PR can elicit sympathy, boost credibility and make a client’s situation more relatable.

Lawyers also turn to PR pros to correct misinformation. If the media reports on a matter with misleading of inaccurate information, then that misinformation not only spreads, but is legitimized and cemented through news coverage. Legal PR consultants know how to correct the facts and bring false narratives under control.

Having your narrative in the news first is another way PR pros help lawyers. It's more effective to have an argument presented first than trying to rebut the other side's negative portrayal. Legal PR experts who work regularly with media can present a client’s story in the most favorable light. If a case makes it to the news, lawyers who leave media coverage to chance do so at their peril.

It is also important to remember that whatever is reported will come up in searches again and again in the future. This potentially can tarnish a client’s reputation long after a case is closed.

Lawyers and non-lawyers need the skills to respond to unexpected events at the speed of social media. Aligning a winning legal strategy with good PR makes sense and helps clients win inside and outside the courthouse.