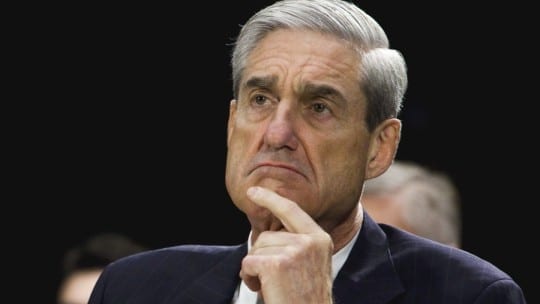 It’s not easy to practice PR. Many of the basic rules communicators used to navigate the landscape seem out of style. Not long ago it was standard practice for PR pros to counsel brands and CEOs to avoid commenting on social issues for fear that they'd be offending some portion of their customer base and lose sales as a result.

Today we see a rejection of that maxim. An APCO Worldwide study last fall of 1,000 highly aware and influential consumers found 90 percent expect companies to be involved in taking on society’s most pressing issues.

Recently we have Nike, the largest athletic brand in the world, promoting Colin Kaepernick and, by extension, his views on social justice. Nike’s move wasn’t a total rejection of the PR tenet. It used data to estimate much of its target audience would approve of a pro-Kaepernick stance since racial discrimination, at the root of the footballer's protest, is an important issue for many Nike fans.

Another PR tenet under attack, particularly from special counsel Robert Mueller, urges brands and organizations to react, particularly during a crisis situation.  The maxim usually goes, If you don't tell your story, someone else will.

As communicators who've been following the special counsel's work know, he's said nothing in public to the media since being appointed 16 months ago. No press conferences, no one-on-one interviews with print media or cable television journalists. For his silence, Mueller has become the number-one media get for Washington, D.C., reporters.

What makes Mueller's silence more remarkable, of course, is the PR approach of President Trump, who arguably is Mueller's opponent-in-chief. In PR terms, Trump is writing Mueller's narrative for him. Trump authors an almost-continuous stream of tweets critical of the special counsel, who's generally well-liked and highly respected in Washington legal circles. The president also regularly blasts Mueller's investigation, which is attempting to find evidence of collusion between the Trump campaign and Russian officials to influence the 2016 U.S. presidential election.

What the article fails to include, though, is how expertly Mueller's team seems to distribute news of indictments to the press. Mueller has produced indictments against three companies and more than 30 people, including 12 Russian intelligence agents and former Trump campaign manager Paul Manafort, who was convicted on eight counts.

[Manafort also pleaded guilty to single counts of conspiracy and obstruction of justice today and pledged to cooperate with Mueller's investigation. The White House told CNN Manafort's actions today have nothing to do with the 2016 election.]

Even without speaking to the media, Mueller is getting plenty of coverage, or at least the indictments he's produced are. One could argue this is Mueller writing his narrative. He prefers indictments to speak for him, this argument assumes.

Another PR maxim, usually applied to crisis, urges brands and organizations to assess the social and traditional media conversation before reacting with a public statement. Matt Prince, senior manager of PR and brand experience for Taco Bell, knows this well. "We have 7,000 restaurants across the country," Prince tells PR News, "so things happen on the local level all the time." The critical question for Prince is whether or not something is an isolated event. "If we rush out a statement, it likely could elevate the situation...without giving us time...to gather background information," he says.

Similarly you can argue Mueller and his team are assessing the president's tweet stream and they don't believe its content has risen to the point where the special counsel needs to react.