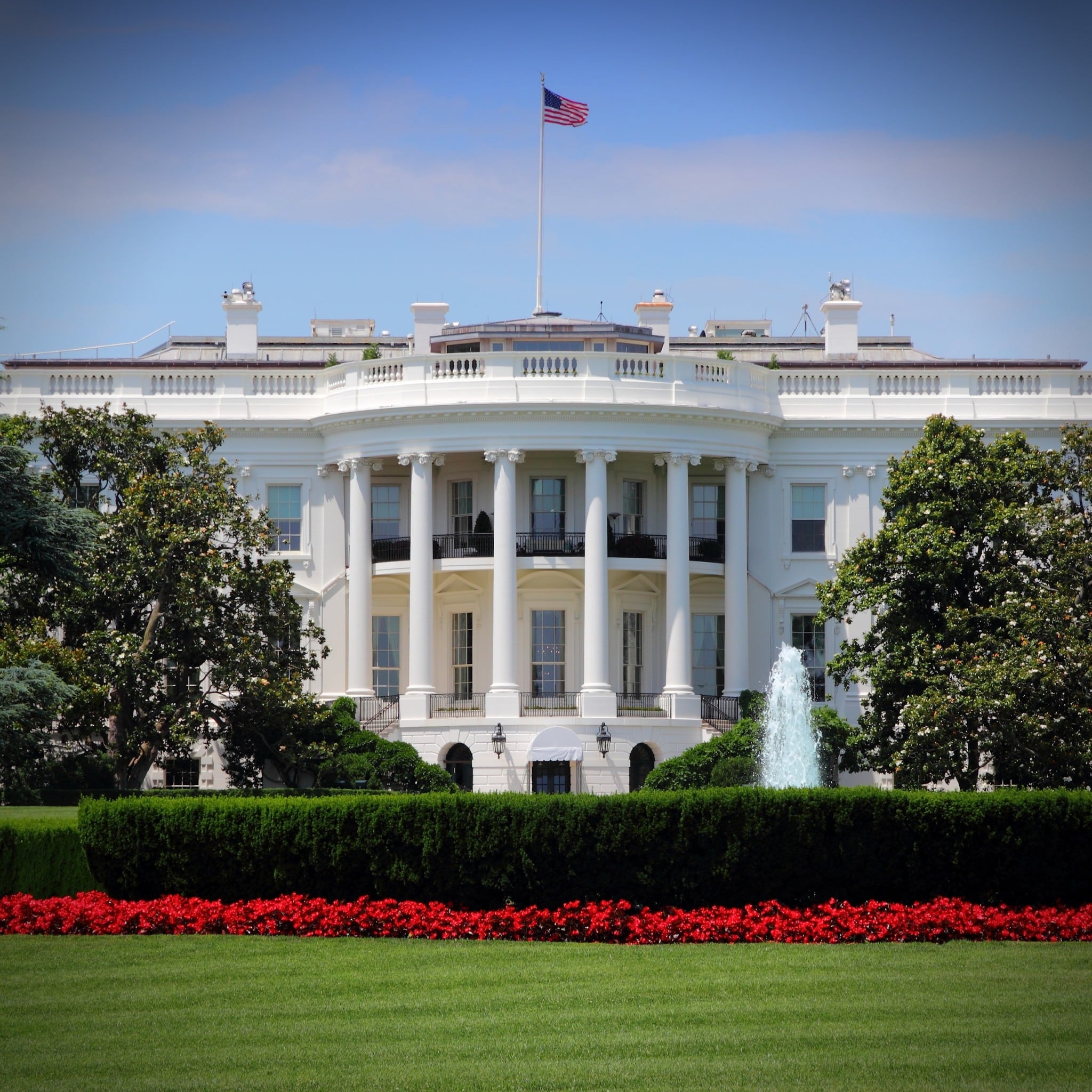 A prime example is the cover-up of the break-in at Democratic National Committee HQ at the Watergate Hotel, in 1972.

History shows one way you can limit negative media coverage is disclosing bad news ASAP and tell as much of it as you know. This prevents the dreaded drip-by-drip coverage. It's painful, but it works.

Another mistake: the White House hid the possibility that more documents might exist.

As noted, it's painful admitting mistakes. Admittedly, it hurts more disclosing bad facts when you think additional snafus are ahead. It's rare in a PR crisis that you possess full knowledge of a situation. Once again, the best route is disclosing what you know promptly and admitting more bad news might come.

There are other important lessons here. One of the most important is that PR pros should avoid hiding problems, ignoring them or hoping they'll go away. Instead, face the issue and solve it if you can, before it mushrooms into a crisis.

Below are simple rules that might lessen negative coverage of a PR problem: