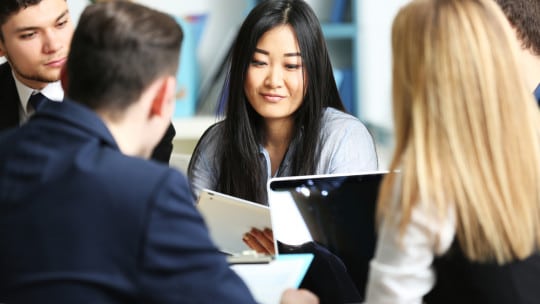 Communications teams spend much time in advance of a product launch, media or investor day, or major business announcement vetting talking points, creating collateral, reaching out to reporters and making sure customer-facing teammates are prepared to answer questions.

Little time is spent after the fact, though, assessing what went right and what didn’t and what can be learned for future projects. In many cases, communicators move to the next activity because they’ve lost the attention of leaders they support. Other times it's simply because they're extremely busy.

A formal communications autopsy process, however, can pay dividends in the short term (identifying whether you’ve left opportunities on the table) and in the long term (creating a better plan for next time). Going through a communications autopsy can yield changes that make it easier to survive a crisis or open lines of communications that may not have been explored in the heat of battle.

An autopsy often works best when partners outside communications (and agency partners if you have them) are included. I am speaking here of partners who were uninvolved (or just peripherally involved) in the project that you’re examining.

Bank of America developed the communications autopsy below early in 2012, shortly after the ill-fated debit-fee launch, where the decision to forego launching a customer-impact landing page proved disastrous.

As a result of using the autopsy in select areas, the bank began doing a better job of creating meaningful metrics around certain PR activities. For example, it pushed agency partners to focus on engagement (actions taken) over eyeballs in dashboards prepared for senior leaders. It also became more thoughtful about who it involved in the creation and review of messaging (e.g., call-center managers); took more time to explain the goals behind initiatives to legal, compliance and governance (they can be your best friends or worst enemies); and identified (and marginalized) people who were barriers to doing good work (i.e., those who consistently derailed the approval process by failing to respond on deadline or insisting on changes based on their own editing quirks).

The autopsy is below:

What would you do differently next time?

Peter Osborne is founder of Friction-Free Communications. Contact him at: bulldogsimplicity@gmail.com