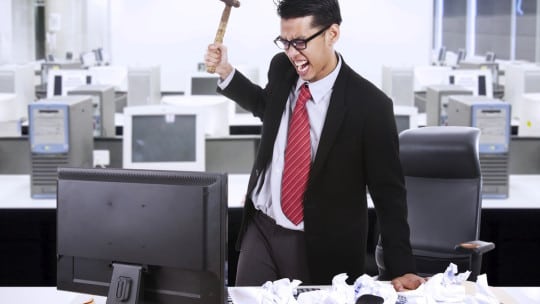 As a former reporter and editor who had to decide which pitches from PR people lived or perished, I’ve amassed a list of several things that assure that your pitch ends up in the circular file, some without even being read.

Below are pitching approaches most likely to tick off journalists:

Arthur Solomon was a senior VP/senior counselor at Burson-Marsteller and a journalist. He is a contributor to public relations publications, consults on public relations and is on the Seoul Peace Prize nominating committee. He can be reached at: arthursolomon4pr@juno.com