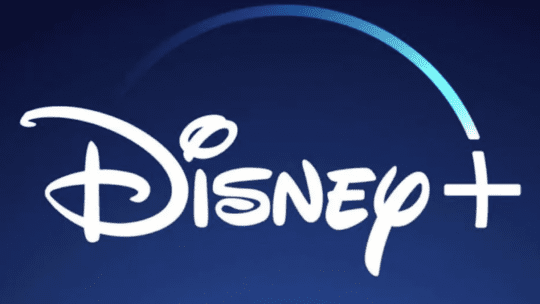 Disney took this to heart as racial and social justice issues bubbled to the surface during the past few years. A global, legacy company that has now spanned decades creating cartoons and movies, Disney evaluated its historical content. The goal was not to eliminate content, but simply to provide a disclaimer on what viewers might want to keep in mind when watching something created 40 or 50 years ago. In November 2019, its streaming service Disney+ added a warning about racism before some films such as “The Jungle Book,” “Dumbo,” and “Lady and the Tramp.” The disclaimer read: "This programme is presented as originally created. It may contain outdated cultural depictions," according to BBC News.

This week Disney decided to update that message with a warning about stereotypes. It now says, “This programme includes negative depictions and/or mistreatment of people or cultures. These stereotypes were wrong then and are wrong now.” Disney+ also states that rather than remove the content completely, it “want(s) to acknowledge its harmful impact, learn from it and spark conversation to create a more inclusive future together."

What Disney did showcases a good policy for those looking to provide proof of action in response to the changing environment and attitudes surrounding diversity. The company not only promised to do more through its words, but provided a pretty prominent gesture for its entire catalog and audience. In fact, more than 70 percent of consumers expect brands to take a stand on social and political issues, according to a PRNEWS article.

Disney also acknowledges its history. It does not attempt to come off as innocent by any means. Displaying a disclaimer before certain movies and content shows that yes, this content is not up to today’s standards, and it's not perfect. Providing transparency in its mistakes rather than hiding or covering them up shows the brand cares about its audience and is open to discussion and interpretation.

And caring about your audience shows that you are learning and knowing about it. Parents are on higher alert than they used to be back when these movies were made. They face a daily deluge of content from social media, television and now streaming services. Last week, Kraft found itself in the middle of a scandal, revealed through angry parents on social media. Many found the “Send Noods” campaign inappropriate for their young mac ‘n’ cheese eaters. Here, Disney seeks to head off content issues.

...But You Can't Please Everyone

But Disney may also reveal that it is dealing with a balancing act. No matter what it does, it can’t please everyone. Some Disney+ viewers may want the questionable movies completely removed from the platform. Others see no need for the warnings. However, Disney comes to an agreeable intersection by providing a context for those viewing, which may result in some deeper conversations to continue explaining the issue in households.

As Gene Grabowski, partner at kglobal, said in last week’s PRNEWS story on brands taking a stand, “Any position you take will please some and antagonize others, and for whatever business you may gain from it, you are equally as likely to lose some.” In this case Disney chose to be proactive. While the disclaimers are a risk, more viewers may appreciate the context they provide for their families than not.