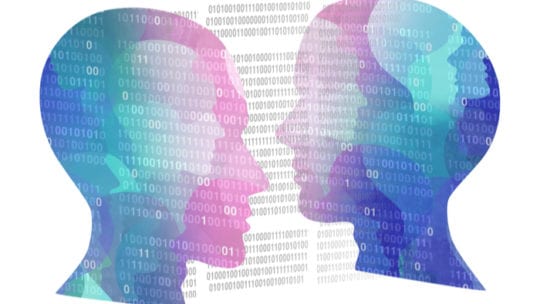 Artificial Intelligence may be the solution for many problems, but when it’s used with bad intent, it can pose serious threats. Deepfakes, for example, now represent a threat against truth that is evolving and strengthening at an alarming rate. Deepfake technology is a step ahead of current preventative and identification measures, so it’s imperative we learn to identify and combat it in real time. Here’s what you need to know.

Deepfakes are falsified images, video and audio that depict real people, places or events in damaging ways. They go far beyond Photoshop, and almost anyone can create them. They can digitally place your CEO, general counsel or board member in compromising situations, depicting them uttering sexist, racist or otherwise outrageous statements. A notable example from 2018 shows a fake Barack Obama insulting the current president. Since then, deepfakes are harder to discern from reality and have been damaging reputations of politicians and corporate executives.

How to Identify Them

Because the algorithms used to create deepfakes are based on real data, even machine learning systems struggle to discern between the real and the fake. For some of the less sophisticated examples, though, systems can spot tell-tale signs, like unnatural blinking, head positioning and speech cadence. However, deepfake technology is only getting more sophisticated, and deepfake developers have access to the same identification methods as those fighting them. Facebook, Microsoft and a group of academics are building a database to fight deepfakes.

So, what does all this mean for communicators? A start is raising awareness around the most common ways you’ll encounter deepfakes firsthand:

To insulate your business and companies you advise from the fallout of deepfakes, the most important step is to include a deepfake scenario as part of your crisis communication plan.

In addition, use these countermeasures:

Ellen Huber is an account supervisor at kglobal, LLC