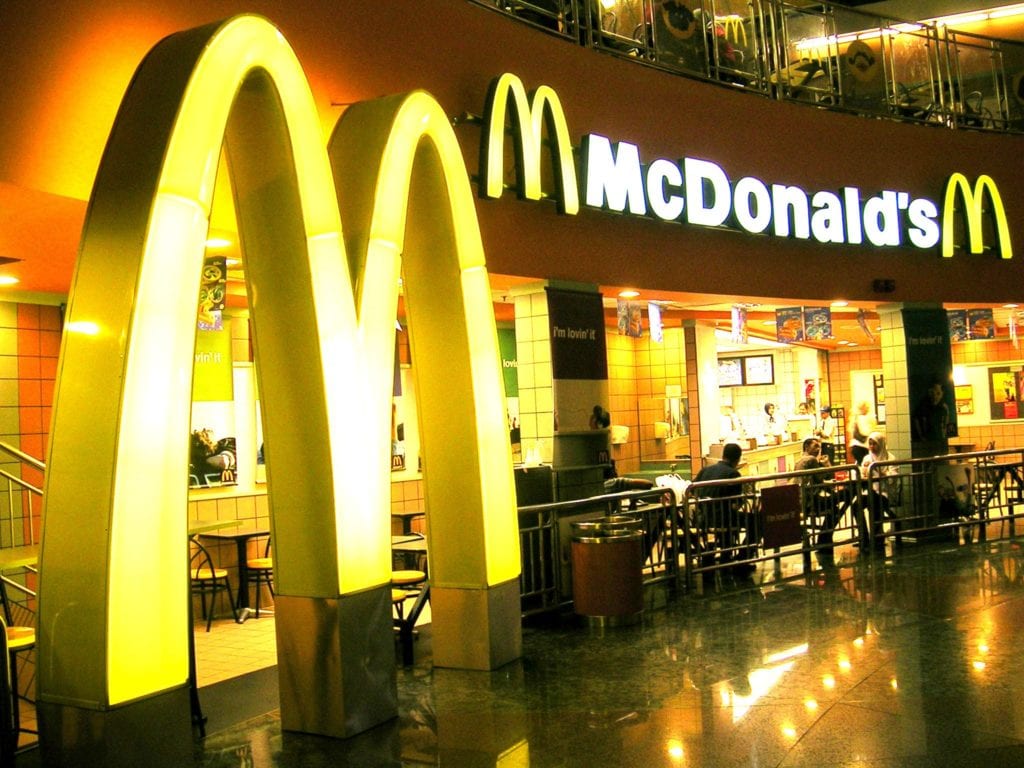 Sometimes, industry conferences seem as if they occur in isolation, with presenters and attendees occupied in day-long programs and somewhat oblivious to news breaking outside the conference venue, not to mention globally. That was not so at the PRNEWS Crisis Management Summit, held earlier this week at the Eden Roc Miami Beach. At times, Kyiv and Moscow seemed closer than South Beach.

For example, during the Summit’s first hours attendees tackled a crisis exercise that was developed prior to Russia’s Feb. 24 invasion of Ukraine, but clearly anticipated it.

Part of the practice scenario envisioned post-Ukraine events. For instance, it featured state-sponsored hackers causing major disruptions across US utilities, including electricity. Only email, phone calls and texts work, the scenario posited. After that, heating and cooling went offline in some parts of the US. "Potable water is touch-and-go" inside your company’s facilities, attendees were told.

The scenario emphasized why organizations need a mantle of responsibility. Knowing your main focus in advance of such a situation is critical, speakers said.

The first focus in the mantle is people, their safety and needs. Clearly, communicating with employees is the initial step. As such, the importance of preparing multiple ways of contacting staff was a takeaway.

A real-world example of a company leaning on its values and centering on people arose during the conference. McDonald’s said March 8 it will temporarily close its outlets in Russia. An illustration of its concern for people and its values, said conference speaker James Gherardi, the company's global manager of crisis communications, is that McDonald's will continue paying all 62,000 employees at 850 shuttered restaurants. In addition, it will pause operations at its 108 Ukraine outlets and pay employees there too.

After addressing people needs, next steps include considering operations and business requirements. Again, the perception of conference speakers was that McDonald’s is thinking about those needs.

Temporarily closing the properties will cost McDonald’s $50 million per month, the company estimates. Revenue from Russia and Ukraine account for just less than 10 percent of its annual revenue.

Unfortunately, elements of the above-mentioned PRNEWS Crisis Summit scenario are reality in parts of Ukraine, particularly in Mariupol. Media reports have citizens drinking melted snow as the besieged city’s water, heating, power and communications infrastructure have collapsed. Despite this dire situation, the city’s devastated utilities seem far in the background. The latest news and video footage from Mariupol overshadow it: the Russian strike on a maternity hospital yesterday (March 9).

Despite the lack of coverage initially, the utilities situation in Ukraine and the crisis exercise played a role later in the conference during a panel on future crises. For instance, panelist Gale Carson Jones, a VP at Memphis Light, Gas and Water, said she’s “laser-focused” on scenarios where Russia or another bad actor attacks US utilities. “How quickly can we react? Or at least communicate with employees?” she asked.

Jones acknowledged popular thinking anticipates an attack against major US cities, such as NY or LA. She’s concerned, though, with attacks against hubs and distribution areas such as Memphis, which is home to FedEx.

Elements of Carson Jones’s concerns were made real later in the conference when Eliot Hoff, global crisis lead at APCO Worldwide, spoke. He noted 91 percent of companies surveyed experienced a cyber-attack during the past 12 months. Utilities, financial institutions and nearly every other industry, he said, "should be worried." In addition, he noted Eastern Europe is the “hotbed” of cyber-crime bad actors.

Raising the stakes, Hoff added cyber is “not a tech issue, it’s a C-suite" concern. Unfortunately, most companies are ill-prepared for cyber-crime. Just one in four companies have experienced cyber-security personnel, Hoff said. Cyber only rises to C-suite importance after the company is attacked, he added.

People “expect” cyber-attacks to hit nearly every company, Hoff said. As such, acknowledging that one has hit your company is key. Quick communication could even enhance a company’s reputation. Taking weeks or months or longer to communicate a cyber issue likely will hurt your reputation, Hoff said.

Other potential headaches that could grow into crises include supply chain issues, employment shortages stemming from The Great Resignation, economic instability and inflation, leading to a lack of consumer confidence and uncertainty around the mid-term elections, said Jackie Jags, director of PR, Chick-fil-a, and Noora Raj Brown, SVP, communications & brand marketing, Goop.

"You don't need a huge, experienced team" to get through a crisis, Jags said, noting an early career moment where she lacked experience, a hand book and extensive resources. Write down "every lesson" you learn from each crisis, she said, and you'll create your handbook. And "lead your team." This entails building relationships with different parts of the company and members of your crisis communication team.

Flood admitted crisis can can sometimes seem "overwhelming." His advice included "break things down" into small pieces and concentrate on the company's core values and objectives. Consider what you want your company to be known for, he said.