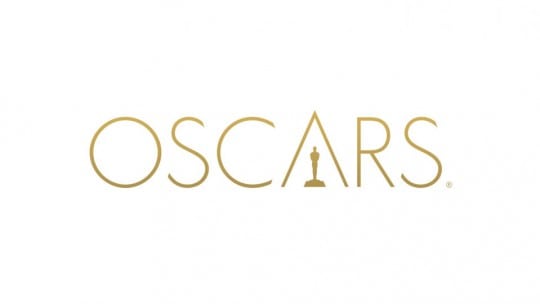 As a PR pro, you know there are choices when your brand is in a difficult situation. Broadly speaking, you can:

Over the past 12 months brands have responded to situations with variations on these three basic options. Look at Chipotle, Volkswagen or Subway, to name a few. Of course, responding is one thing, while execution of that response is something else entirely. Doing both well—responding and executing—and in a timely manner is critical to successfully defending the aura of your brand. 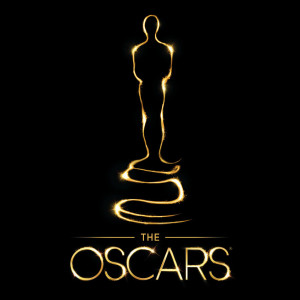 With those prefatory remarks, let’s look at Sunday night’s Academy Awards. The Academy of Motion Picture Arts and Sciences knew it was in a thicket with the absence of black actors on the slate for major awards. In late January, social media helped spread word that several prominent actors and directors, black and white, were upset.

On the plus side for the Academy, and perhaps what saved it, was that it has had diversity on its radar before the protests and eventually a boycott erupted. Its president, Cheryl Boone Isaacs, is a black woman. One of the two producers of Sunday’s Oscars telecast, Reginald Hudlin, also is black. The other producer was David Hill, an Aussie highly respected in the cinema world. The choice of Chris Rock to host Sunday’s show was not made blindly; Hudlin and Rock, the only black man to have hosted the telecast solo, are friends. More than that, Rock was expected to be a gateway to get Amy Schumer to co-host with him. Apparently she declined.

As we know, the Academy, Hudlin and Hill and Rock took route 1 above—they attacked the lack of diversity head on, but chose to soften the blow with humor. The Academy's strategy is to keep working on diversity, largely behind the scenes with its membership initiatives, and speak about it selectively in public. Rock's monologue was part of that plan.

After opening the telecast with a montage of some of the year’s top films, including clips showing black actors who were omitted from the night’s nominations, Rock began his monologue saying he’d counted at least 15 black actors in the tribute and welcoming the audience to the “White People’s Choice Awards.” That was one of his least-biting remarks.

More trenchant comments included noting that while blacks have lacked representation at the Oscars previously, they “didn’t protest because we had real things to protest at the time. We were too busy being raped and lynched to care about who won best cinematographer. When your grandmother’s swinging from a tree it’s really hard to care about best documentary foreign short.” Another Rock-hard shot was his satirizing the incidents involving police, saying that the traditional In Memoriam tribute should forego pictures of deceased actors and instead feature “black people that were shot by the cops on the way to the movies.”

Looking behind his jokes, Rock had a point. While he asked rhetorically whether or not Hollywood is racist and answered, “You’re damn right Hollywood’s racist,” Rock qualified his assertion by noting the town’s racism is subtle, like “sorority” racism, “like ‘We like you, Ronda, but you’re not a Kappa.’” This is a point Reverend Al Sharpton has made repeatedly. Sharpton says racism in America no longer is embodied in overt actions like Jim Crow laws, but is subtler. Sharpton’s enemy now is James Crow, Esquire.

Of course, using humor to attack a problem has to be done well and under the right conditions only. We’d argue the Academy’s situation—that it had been working on diversity prior to the protests—allowed it to use humor to try to defuse the situation.

Will the Academy’s strategy work? It’s hard to say. It’s tempting to say check back here in one year, when the 2017 Oscar nominees are announced. The trouble with that is so many films to be released next year already have wrapped. This is an issue that will take several years.