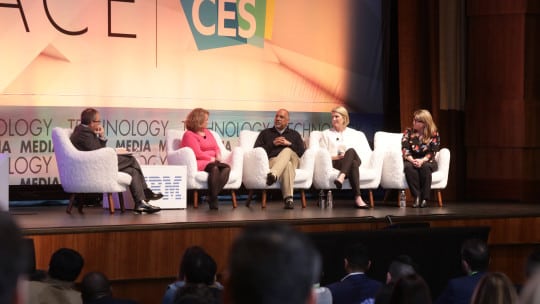 The Consumer Electronics Show is already a loaded PR coin. On one side, there’s the opportunity to amplify messaging to hundreds of thousands of attendees and an exponential audience tuning in to media coverage. On the other is the challenge of rising above the throng, which this year includes a 146-inch TV and laundry-folding bots. Stir in some torrential rainstorms, power outages and grumpy attendees, and we’ve got a good list of challenges and takeaways from this year’s spectacle:

Cathy Applefeld Olson is a contributing editor for Cynopsis Media.