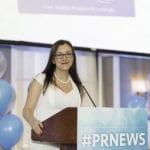 PRNEWS lost an important member of its family earlier this month when Melissa Hoffmann, content director since early August 2018, passed away suddenly in Manhattan. The PRNEWS staff remember her as a passionate and compassionate editor and person. A recurring theme with PR pros and others who reminisced about Melissa recently was her enthusiasm for people and PR. 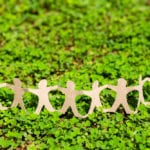 How Brands Can Evaluate a Corporate Social Responsibility (CSR) Program

Corporate social responsibility is a win-win program for your brand. Not only will your company be improving your stakeholders’ community, but your CSR programs can also enhance team-building efforts. 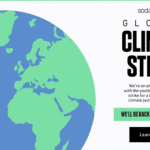 Today’s Global Climate Strike includes the involvement of more than 7,000 brands, finding a kindred social responsibility with the upcoming generation. The event reveals a possible escalation within corporations to become more involved in promoting social good, and that’s getting noticed. We look at how brands are participating in the Global Climate Strike. 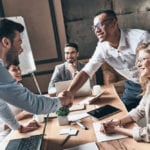 The PRSA chair argues that the Business Roundtable’s new definition of a corporation is well suited to what communicators already do each day. They build and protect the brand, forging alliances with stakeholders. For this effort to work, though, CEOs must have full confidence in communicators and in the importance of communication. 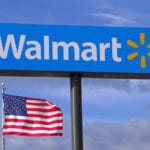 What Happens When an Apolitical Brand Finally Takes a Stand?

Two more brands stepped into the gun control debate. Walmart, which sells arms, said it would halt sales of handguns, though it will continue offering hunting rifles and ammunition. Grocery chain Kroger, which, as far as we know, doesn’t sell guns, joined Walmart in asking customers not to carry arms in its stores. Did these brands make the right call? 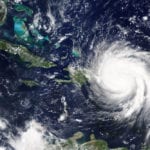 Hurricane Season Brings Out the Best, and Worst, Disaster Communications

PR pros can learn much from the messaging of businesses, organizations and government agencies during hurricane season, from communicating in a calm, measured tone to what language should be avoided. While some may lose reception in the thick of a storm, a sound social strategy during prep and recovery can help many withstand, and, if necessary, rebuild. 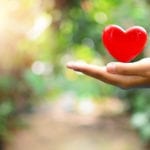 How Brands on a Budget Can Make a Difference With Philanthropy

It can be difficult for brands, large and small, to ensure their CSR efforts truly make a difference. For brands on a budget, it’s even more difficult to gain a foothold in philanthropy. FleishmanHillard’s Judith Rowland proposes several ways brands with modest CSR funds can make an impact. For example, she urges them to look to fill unmet needs. And there are plenty of them, she argues. 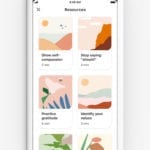 Digital platforms are constantly rolling out new products and services to improve the user experience, but seldom do those new features consider the user’s experience off the platform. That’s where Pinterest, a social platform that organizes images on a digital corkboard, has broken new ground. Yesterday, its product team announced “an entirely new experience centered around emotional wellbeing,” reports Wired. “When you type in an anxiety-related query—something like ‘work anxiety,’ or ‘dealing with stress’—Pinterest will now display a box above the stream of pins.” 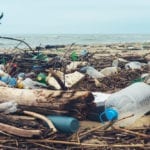 How to Activate Customers to Become Part of a Social Movement

The modern consumer holds a world of information at their fingertips. They can research companies to the finest minute detail—including working conditions and the CEO’s latest political contributions. Younger generations hold companies accountable, and want to make purchases with those who uphold an authentically purposeful agenda surrounding their products and promotion. 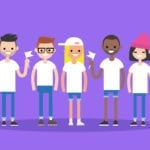 Why Brands Should Focus Their CSR Efforts on Millennials

There’s been a generational and cultural shift toward activism over the last few decades, as consumers call for more organic and open conversations about CSR from businesses. With this, the spirit of reversing capitalism-induced environmental and social damage has also become a trend in marketing. And millennials are largely the ones driving the shift.